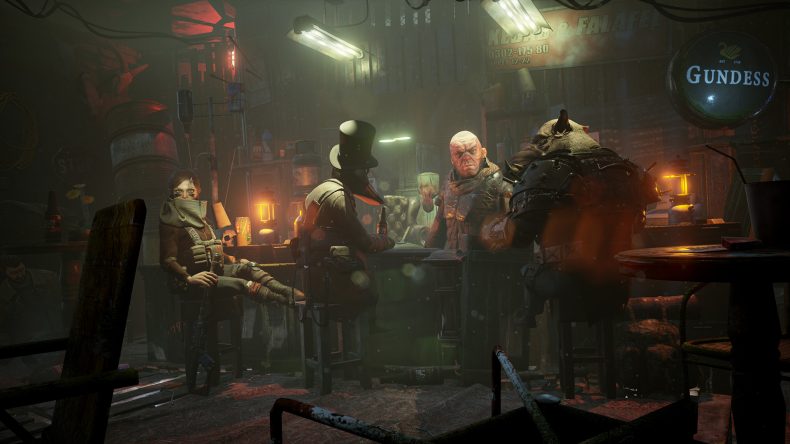 Ever wanted to know what would happen when you fuse together XCOM 2 and a “post-human” Sweden? No, I bet that’s a bit too specific. But you know what? Developer The Bearded Ladies and publisher Funcom went ahead and did it anyway, with new game Mutant Year Zero: Road to Eden, coming to PC, Xbox One and PS4 this December.

Watch 20 minutes of this intriguing mash-up of genres in the video below, as Lead Designer Lee Varley and Producer Mark Parker take you through the Sea Titans map:

“Bormin, Dux, and Selma have just exited the Cave of Fear and are heading north towards a place called the House of Bones,” explains Producer Mark Parker. “But first they need to cross the river and to do so they must defeat a large group of zone ghouls who are controlling a massive metal boat.” Combining the turn-based combat of XCOM 2 with real-time stealth and exploration, Mutant Year Zero: Road to Eden focuses on anthropomorphic animals as they try to survive the devastated ruins of a post-human Sweden.

If you like the look of Mutant Year Zero: Road to Eden, you can look forward to it arriving on PC, PlayStation 4 and Xbox One on December 4th.