Watch the Gameplay Trailer for Thronebreaker: The Witcher Tales 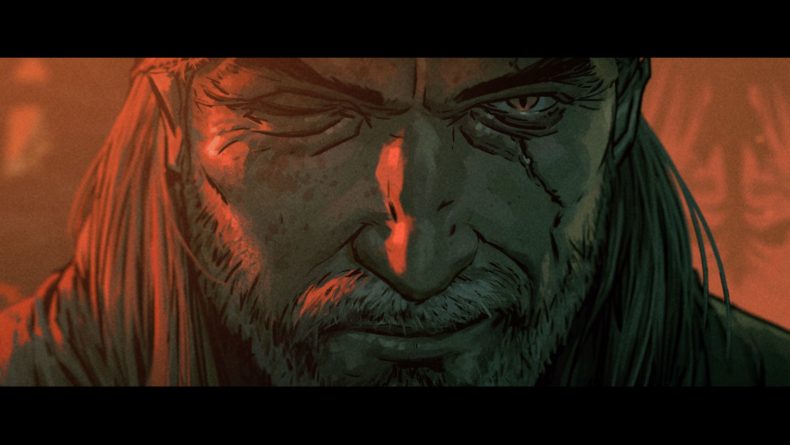 Ahead of next week’s launch on PC, CD Projekt RED has released a new trailer for Thronebreaker: The Witcher Tales, showcasing exploration gameplay in this new breed of Witcher adventure. Take a look:

Playing as Meve, queen of two Northern realms, Lyria and Rivia, you will be fighting against the Nilfgaardian invasion in a game that combines real-time exploration and a Gwent-like, card-based battle system. Throughout the game, players will explore new and never-before-seen parts of The Witcher world, embark on thought-provoking quests featuring rich, multidimensional characters. All while gathering resources to expand their army and engaging in epic story battles. Thronebreaker: The Witcher Tales releases on PC via gog.com on October 23rd. The console version comes to PlayStation 4 and Xbox One on December 4th.