previous
NIS America reveals more information about the 4 Princess Knights in The Princess Guide
random
next
Skybound Games offers an update on The Walking Dead: The Final Season and previous seasons
0 comments 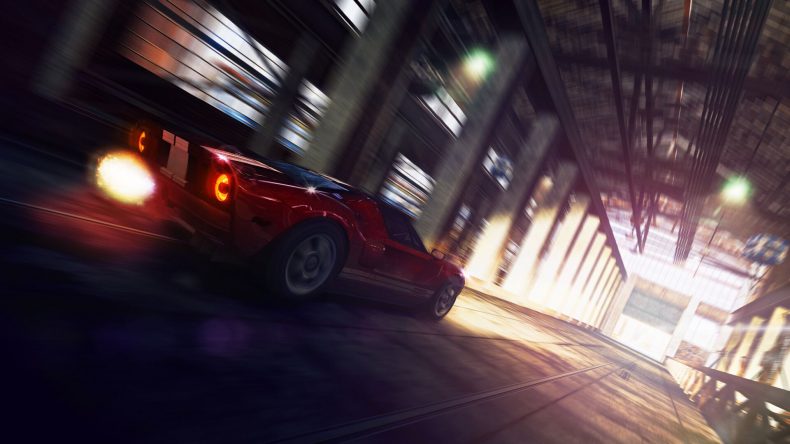 Bigben and Kylotonn Racing Games have confirmed the first DLC for V-Rally 4, called The Supercharge Pack is out now for PS4 and Xbox One. This DLC is part of the Season Pass, and so players that purchased the Ultimate version of the game, will receive it automatically. The pack will offer new liveries for 5 different supercars listed below: Launch dates were also confirmed today for when the game comes to Nintendo Switch. Europe can expect the game on December 13, 2018 and February 5, 2019 for the US.

V-Rally 4 is out now for PS4 and Xbox One. It is launching on Nintendo Switch from later this year.

Spike Volleyball Celebrates Its Release With A Launch Trailer