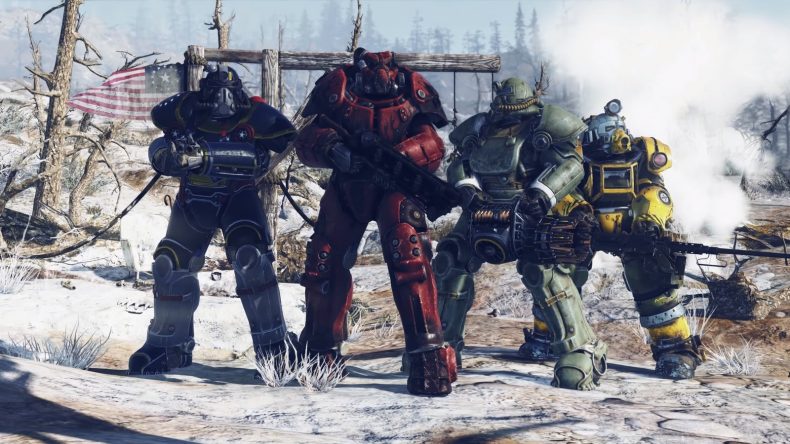 In a new post on Bethesda.net, Bethesda mentioned some plans for what the team will add post launch to Fallout 76. The post mentions C.A.M.P. Building improvements, new Vaults opening, quests, events, a faction based PvP system, and more.

Fallout 76 launches tomorrow on PS4, Xbox One, and Windows through Bethesda.net.