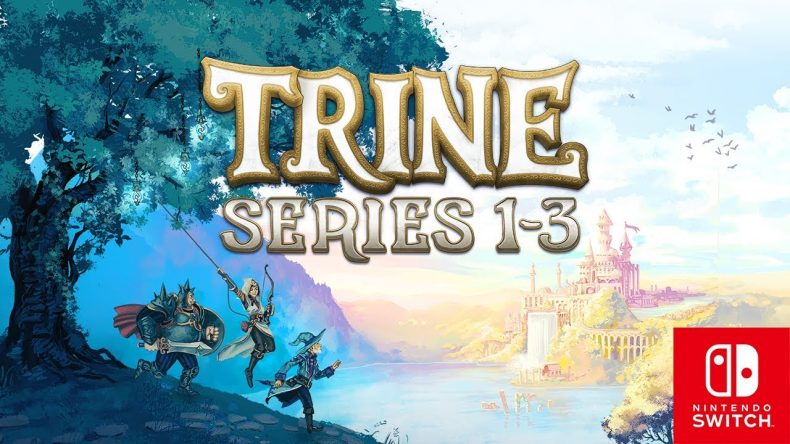 Frozenbyte brought Has Been Heroes to the Switch as their debut release on the platform.

I quite liked that but really had a ton of fun playing Nine Parchments. Frozenbyte is most known for the Trine franchise and all three games are coming to Switch beginning today. Watch the trailer below:

Trine Enchanted Edition is now available on Switch for £ 13.49 while the other two will follow in the future.

Trine Enchanted Edition is now available on Switch. It supports 1-3 players locally and online and will run at 1080 30 docked and 720 30 handheld.