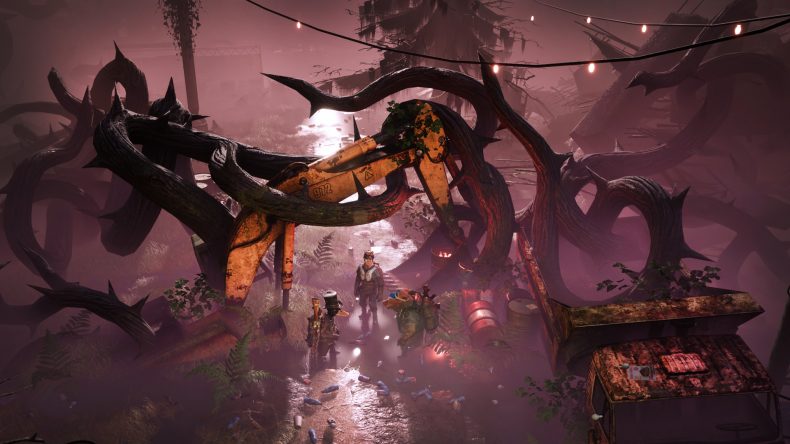 Funcom’s impressive-looking hybrid of RPG and X-COM-like turn-based strategy, Mutant Year Zero: Road to Eden, isn’t far off release now, and if your plan is to pick it up via Steam then you might want to know if your machine is up to the task. Worry not, friend, for those very requirements have been revealed! Created by a team made up of ex-Hitman leads and the designer of Payday, Mutant Year Zero: Road to Eden takes place on a post-human Earth, with players taking control of a team of mutants (essentially anthropomorphised animals) exploring a dangerous world of “ghouls” and other foul creatures, using a mix of stealth and strategy.

Mutant Year Zero: Road to Eden comes to PC (available to pre-purchase on Steam now), Xbox One and PlayStation 4 on December 4th.