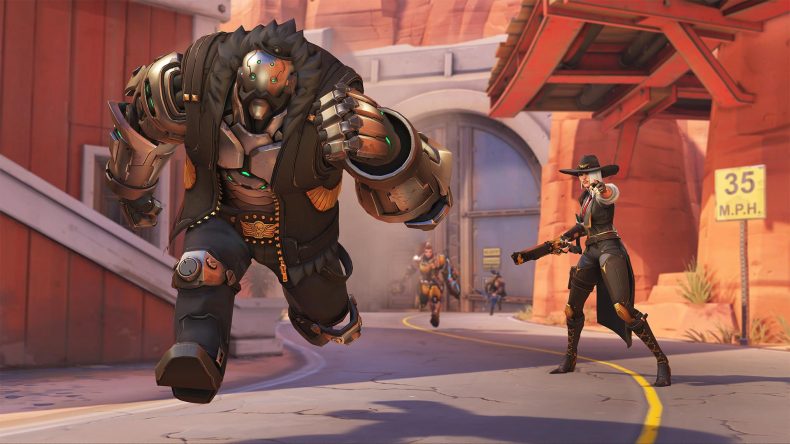 If you haven’t yet jumped into Blizzard’s hero shooter Overwatch, then now is a good time to give it a shot. From 8pm CET (that’s 7pm for the UK) November 20th, you can play the game entirely free on PC, PS4 and Xbox One, until 9am CET on November 27th.

This trial will allow you to play in a selection of modes ranging from Custom Games, Quick Play and Arcade. All progress will be carried over into the full game, as long as players use the same Blizzard account. Players won’t be restricted when it comes to maps, and every single hero will be playable, including the brand new hero, Ashe.