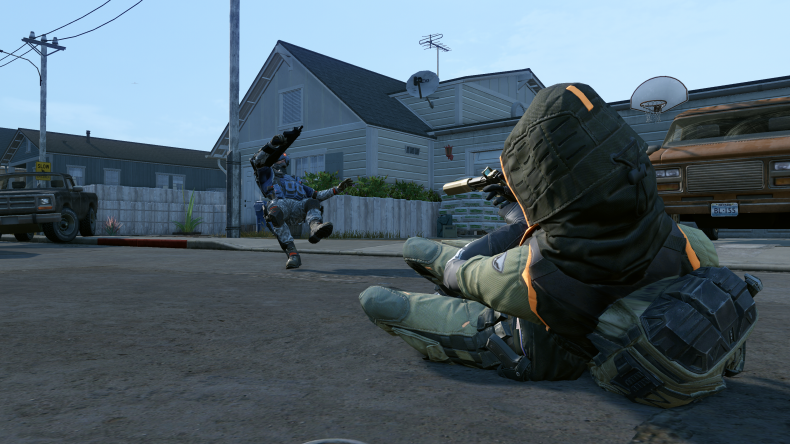 Since its launch on consoles, the free-to-play shooter Warface has managed to rack up 5 million registered players across both Xbox One and PS4.

“Warface continues to grow in the console market. In the first week after the official release, more than 1,300,000 players from all over the world have started playing the PS version, and now the number of players on both platforms reached more than 5 million,” said Ivan Pobyarzhin, producer on the Warface Franchise. “The team continues to work hard on the development of the project to provide even more Warface to our players.”

To celebrate this milestone, publisher My.com has announced that Warface’s next update, Cold Peak, will arrive on Xbox One and PS4 on November 27th.

Warface is available now on Xbox One, PlayStation 4 and PC. The Cold Peak update will arrive on November 27th.