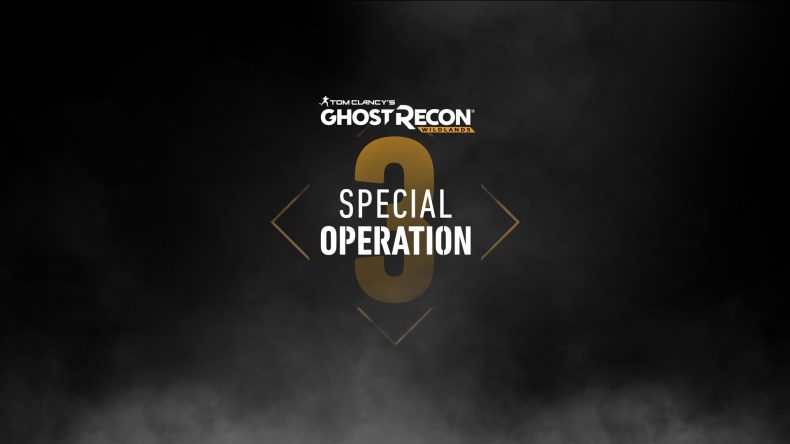 The new content will add two new PvP maps, plus two new PvP classes (available to Year 2 Pass owners from December 11th, with non-Pass owners gaining access to them on the 18th) related to the themed mission that will be revealed in the coming days. That themed mission will “expand on the game’s PvE experience” with new rewards, too.

That’s not all, there will be some new improvements to the Store:

Based on community feedback there will be improvements and new content coming to the Store. More than 90 new items will be added, including a new pack themed for Special Operation 3. Additionally, we will be implementing updates to the Prestige Economy that build upon the changes from Special Operation 2. We will have more information coming soon.

Finally, Special Operation 3 will come with the addition of one of this generation’s best things: Photo Mode. Take great shots of your best Ghost Recon: Wildlands moments, apply filters and effects for that perfect Instagram look, and share them with the world! Everyone loves a good photo mode, and I’m sure Ghost Recon fans are no different.

Tom Clancy’s Ghost Recon: Wildlands is out now on PlayStation 4, Xbox One and PC. Special Operation 3 releases from December 11th, with more details to be released in the coming days.