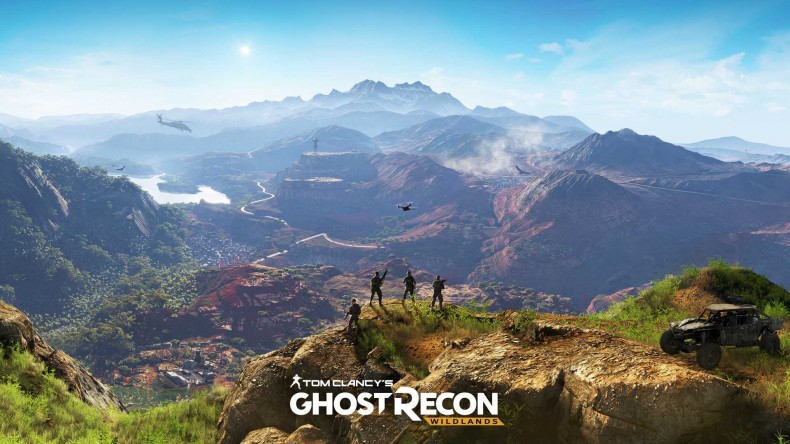 Ubisoft just announced that the second expansion for Tom Clancy’s Ghost Recon Wildlands will be available on May 30.

Fallen Ghosts takes place after the Santa Blanca Cartel fell. Ghosts have one last mission left. The Fallen Ghosts campaign has 15 new missions with four new bosses. The level cap will be 35 here and there will be nine new skills. Of course this expansion also includes exclusive new weapons.

Fallen Ghosts will be available on May 30 for season pass holders and a week later for individual purchase on PS4, Xbox One, and PC.