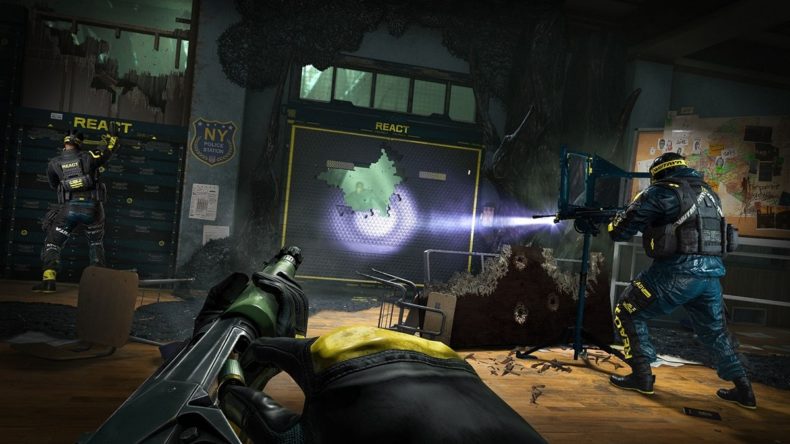 Ubisoft has today revealed that Tom Clancy’s Rainbow Six Extraction will globally on January 20, 2022 for PS5, PS4, Xbox Series X|S, and PC. It will come with a cross-play Buddy Pass system that lets friends play for free; full cross-play; cross-save; and cross-progression across all platforms.

Two Buddy Pass tokens come with every edition. The passes allow players to invite their friends to play with them for up to 14 days completely free. Progression will then carry over if friends decide to purchase Tom Clancy’s Rainbow Six Extraction. All pre-orders come with the Orbital Decay Cosmetic Bundle. The Deluxe Edition includes everything from the Standard Edition, plus three bonus packs for £41.99. For all players who purchase both Rainbow Six Siege and Extraction, they’ll receive the United Front bundle, containing four exclusive gearsets, split between both games.