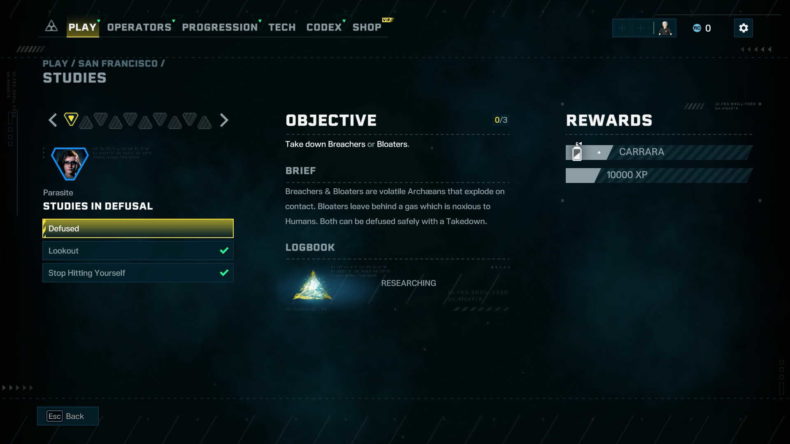 In the latest tactical co-op game from Ubisoft, there are Studies to complete and one of the toughest is the Rainbow Six Extraction Defused study. The reason this particular task (and the whole set) is awkward and hard, is because it involves the biggest nuisances in the game: bloaters and breachers.

Two out of the three studies are pretty easy, and you won’t need our help with them, but Rainbow Six Extraction Defused is a really awkward one to complete.

Rainbow Six Extraction Defused: what is it?

Defused is simple when you just read it out: take down 3 breachers or bloaters. Breachers are the crawling enemy with big red sacks that explode. Bloaters are the green-sacked enemies who spew acid upon explosion. You may well have killed tens of them, yet this study won’t seem to unlock. 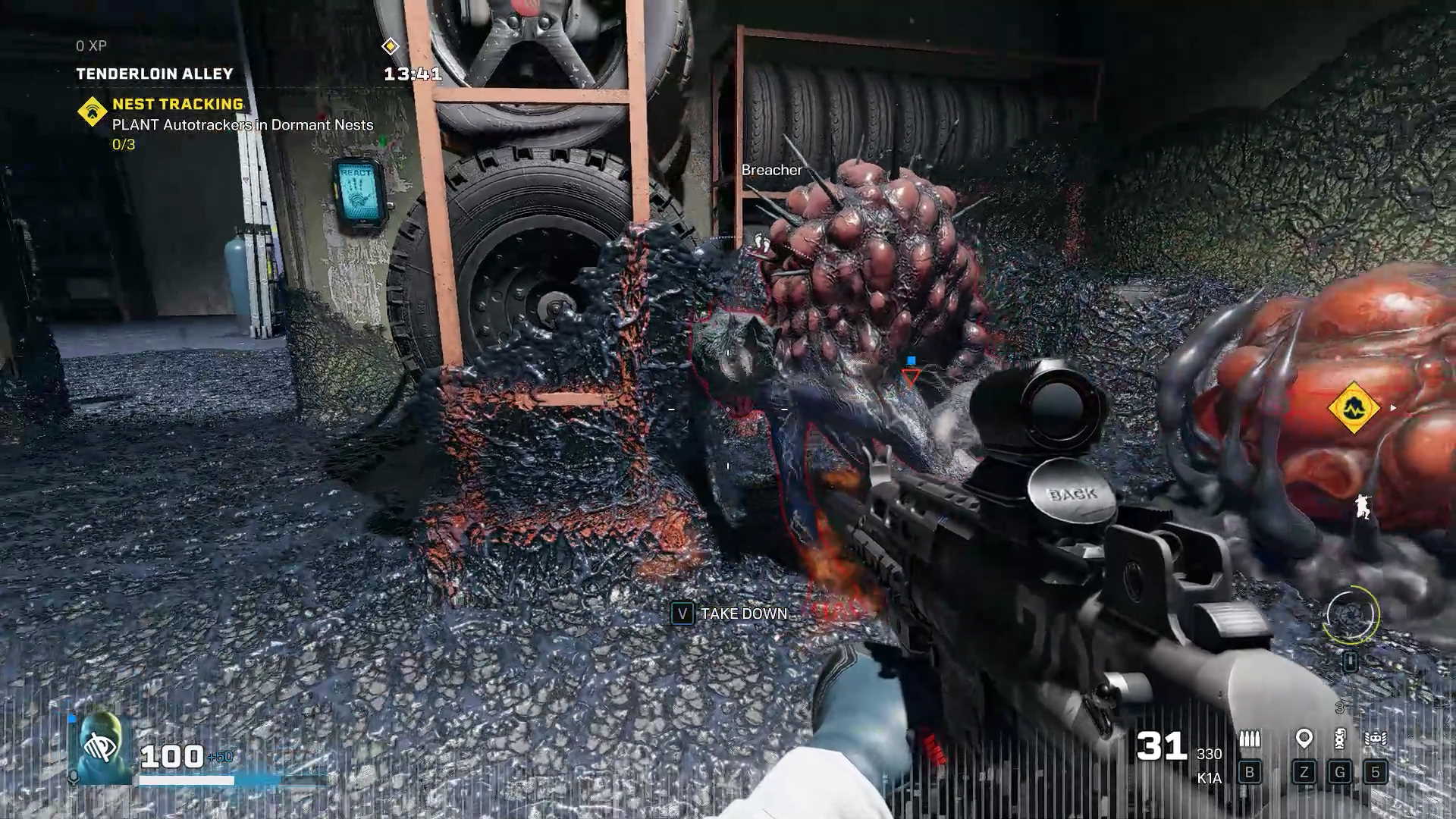 The key word in this study is “take down“, not just “kill”. Yes. That means you have to silently melee kill, or “take down”, three breachers or bloaters.

How do I take down breachers or bloaters?!

First of all, whether you’re playing solo or in a full group, make sure someone has a drone on them. Second, we’d heartily recommend playing on “cautious” difficulty level at least, because otherwise you’ll be going 2-3 objectives deep before enough enemies are spawning for you to do it in one run. 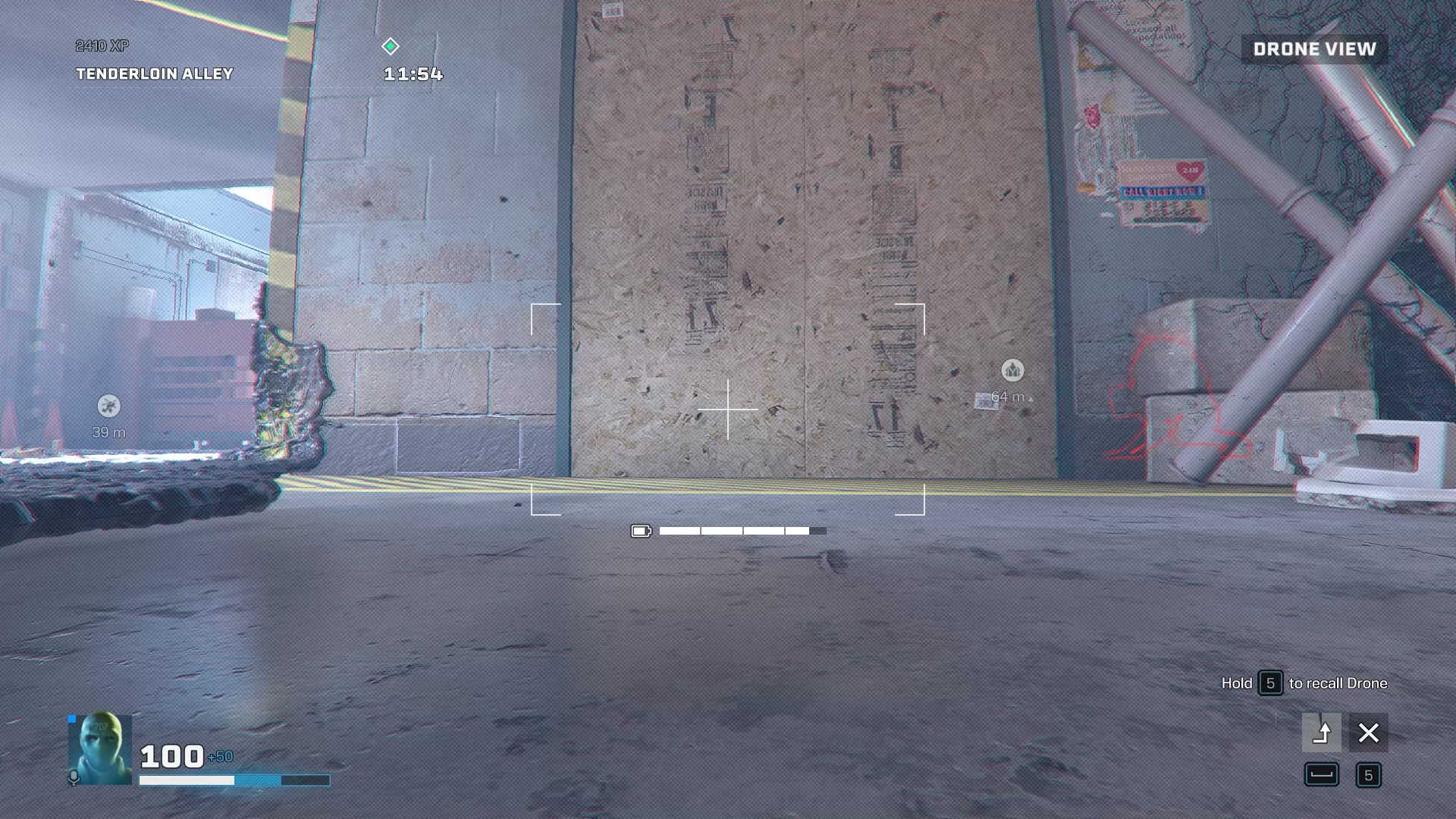 Go to San Francisco (if you’ve unlocked it) and drone the area until you find bloaters or breachers. The fewer the better, because you don’t want to get involved with a large pack of them. When you’ve watched them move, tag the one you’re going to take down first, and slowly sneak up to it.

Vigil, who can cloak himself makes for a very useful operator in this task. Smoke grenades are also useful, because if you do set a few enemies off, you can still take them down when they are blinded and confused by the smoke. If possible, take the enemies down from the back. This avoids an accidental swipe at them instead of a take down. 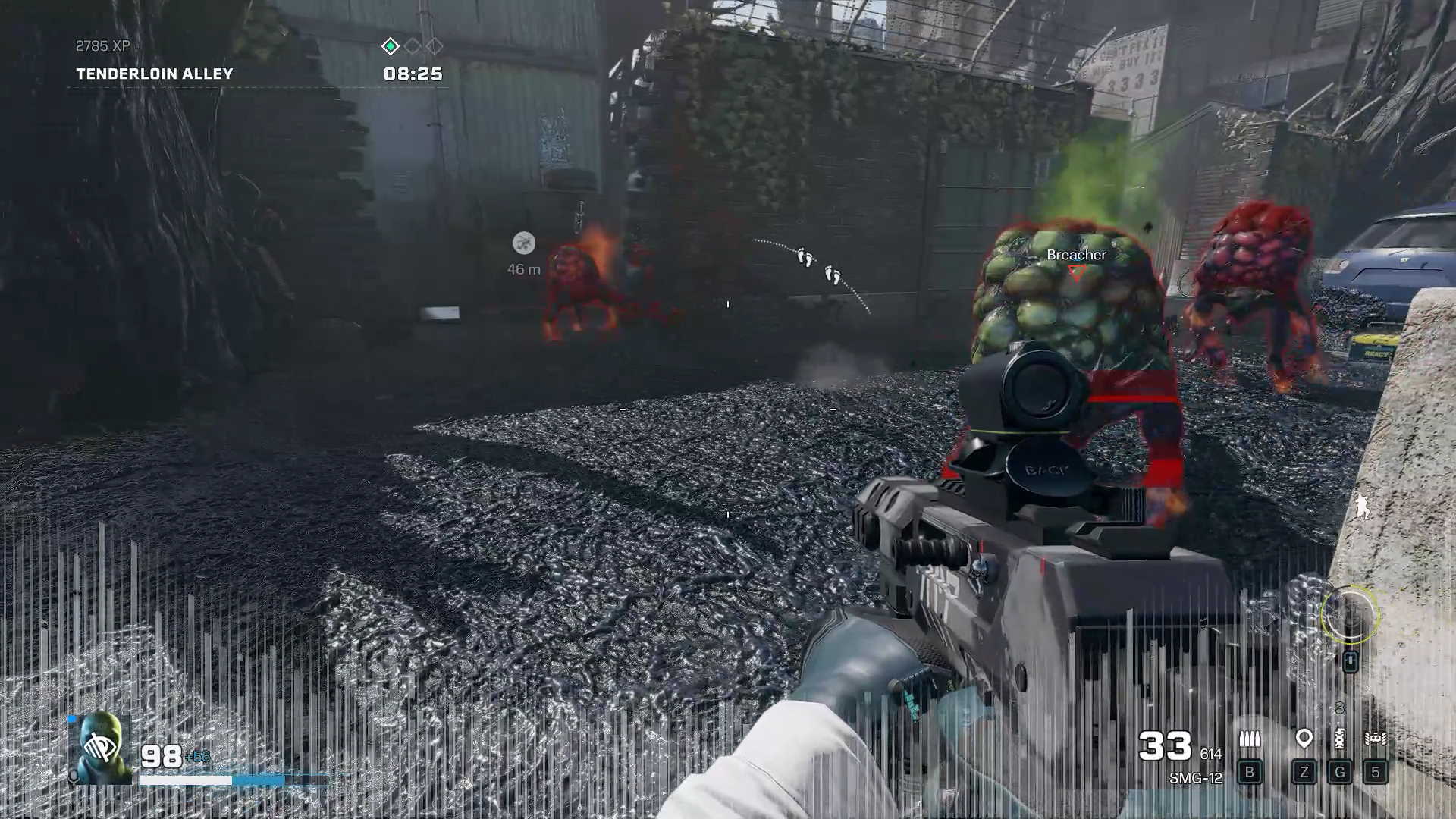 But beware, once you use a “take down”, even as Vigil, you’ll become uncloaked and visible to every other enemy. In the screenshot above, there are far too many enemies to easily complete this study. Move away, come back, and try again.

There you go, that’s a massive 10,000XP towards your progression. Perhaps more importantly, however, that’s an early blocker removed from your San Francisco studies, allowing you to play more and push into new studies.

If this helped you, why not check out our guide to the best operators to use for the Biopsy objective?