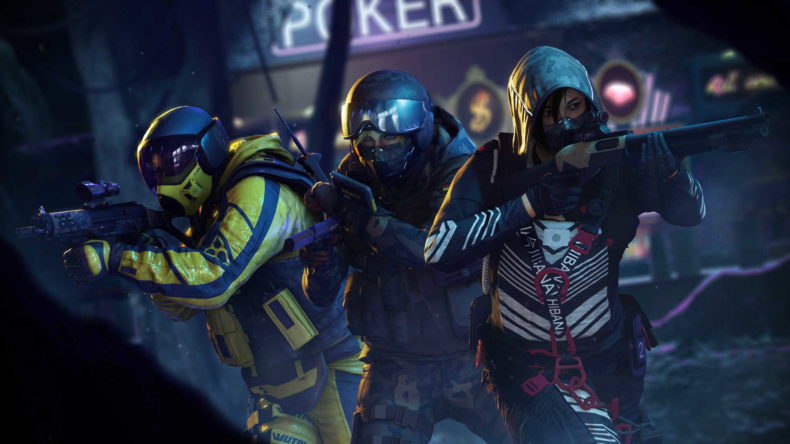 Rainbow Six Extraction has 18 operators to choose from, each with their own unique pros and cons. Even individual objectives within each match can be completed easier with the right operators. Doc can heal, but are you taking on a mission that is mostly stealth and shouldn’t result in any damage being taken? Do you need stealth? If so, Vigil is your man. Going loud? Ela’s proximity mines will make short work of the alien threat.

But of the 18, only 9 are available at the start of the game. The other 9 will need unlocking as you play, and you can bet more will be coming as DLC, as well.

How to unlock Rook, IQ and JÄGER

You’ll need to hit Tier 5 to unlock “The Backbone” set of operators, which is Rook and Jager. You’ll need to complete objectives, extract safely, and bank as much XP as possible. Rook is a vital character to unlock as he can drop armor plates as his ability. Not only does this help with damage reistance, but it means enemies fall “down but not out” instead of “knocked out”, and can be revived. Jager can deploy a turret that attacks enemies and intercepts projectiles. IQ can detect equipment through obstacles, making her particularly useful on the higher difficulties. 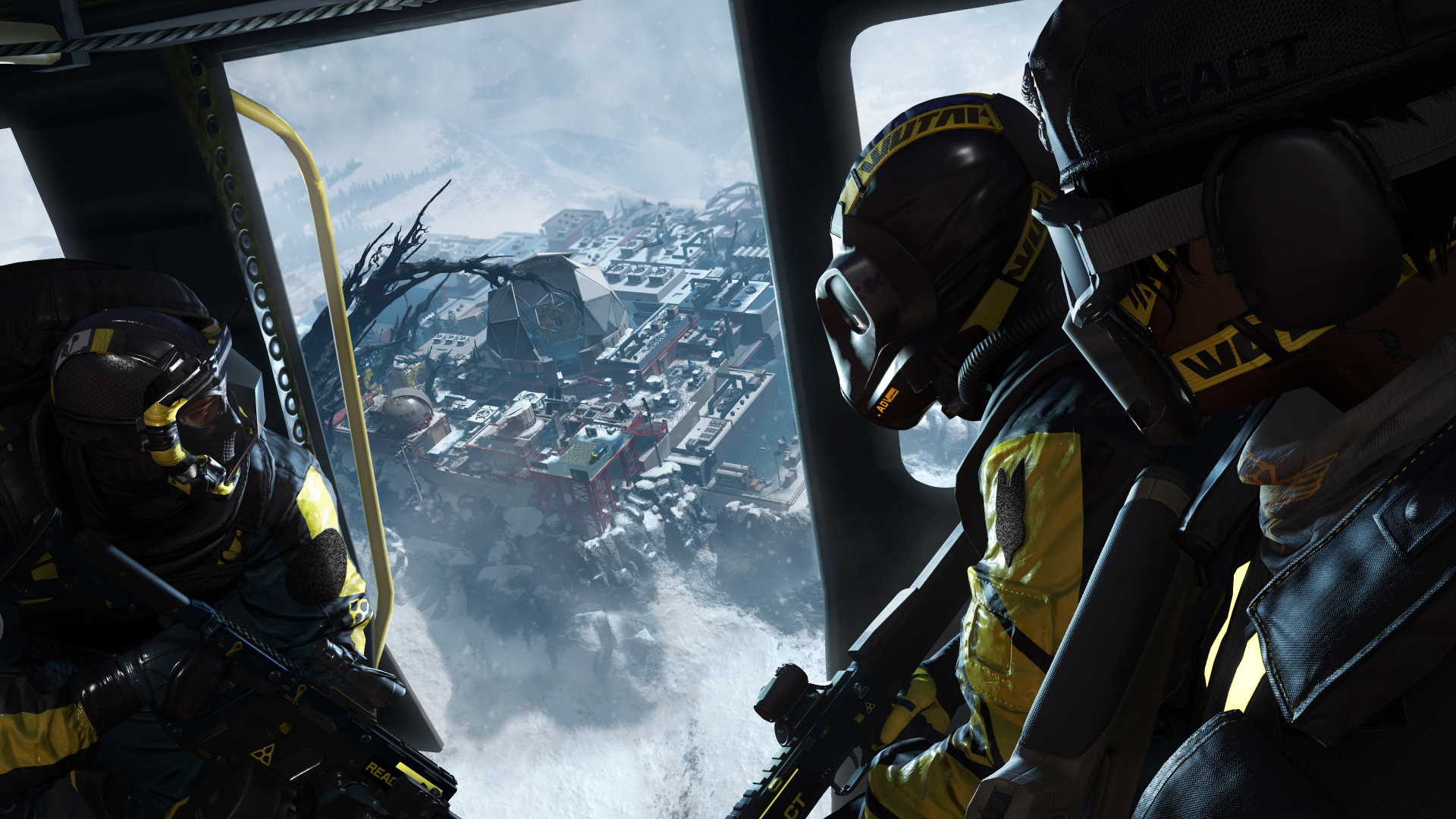 How to unlock Fuze, Smoke, and Tachanka

Level 10 of the REACT Tier is required to unlock “The Strong Arm”, which is the three characters named above. 55,000XP is required total to unlock all three. Fuze can stick charges to walls and barricades which release cluster grenades on the other side. Smoke, as you’d expect, can throw smoke gas grenades which are remotely detonated and can damage any enemy caught in the gas. Tachanka is a beast, deploying a mounted LMG that anyone can use. Woof.

How to unlock Capitão , Gridlock, and Nomad

It’ll take you quite some time to unlock the final three Rainbow Six Extraction operators. You’ll need to hit Milestone level 17 and that is a lot of XP. Capitão can silently shoot bolts which detonate on impact which can either be venom bolts or smoke screen bolts. Gridlock throws traps which cause damage and slow the enemy for a limited time. Lastly, Nomad shoots proximity mines that knock back enemies caught in the blast and also clears hazards from the area.

If you’re stuck and getting slow XP increases, make sure you are unlocking “studies” as you play. These mini objectives can be the biggest blockers to your progress. As you unlock more, they give massive XP rewards, like the “Defused” one. That one is a pain, so we’ve made a guide showing you how to complete it.