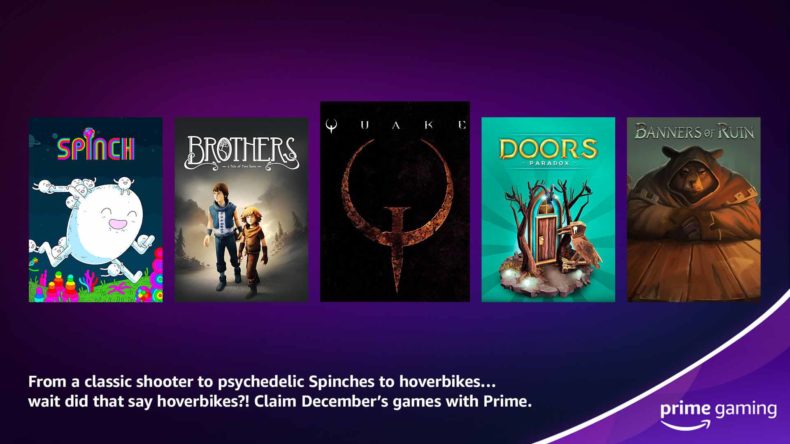 Amazon has revealed the Prime Gaming December offerings, and they will include some exclusive content for Apex legends, Madden 23, Fall Guys, and more.

First up, there’s eight free games that can be grabbed for Prime Gaming December, and all you need is to be an Amazon Prime member, which a lot of you probably are, right? So here’s the eight games, along with their descriptions, courtesy of Amazon. 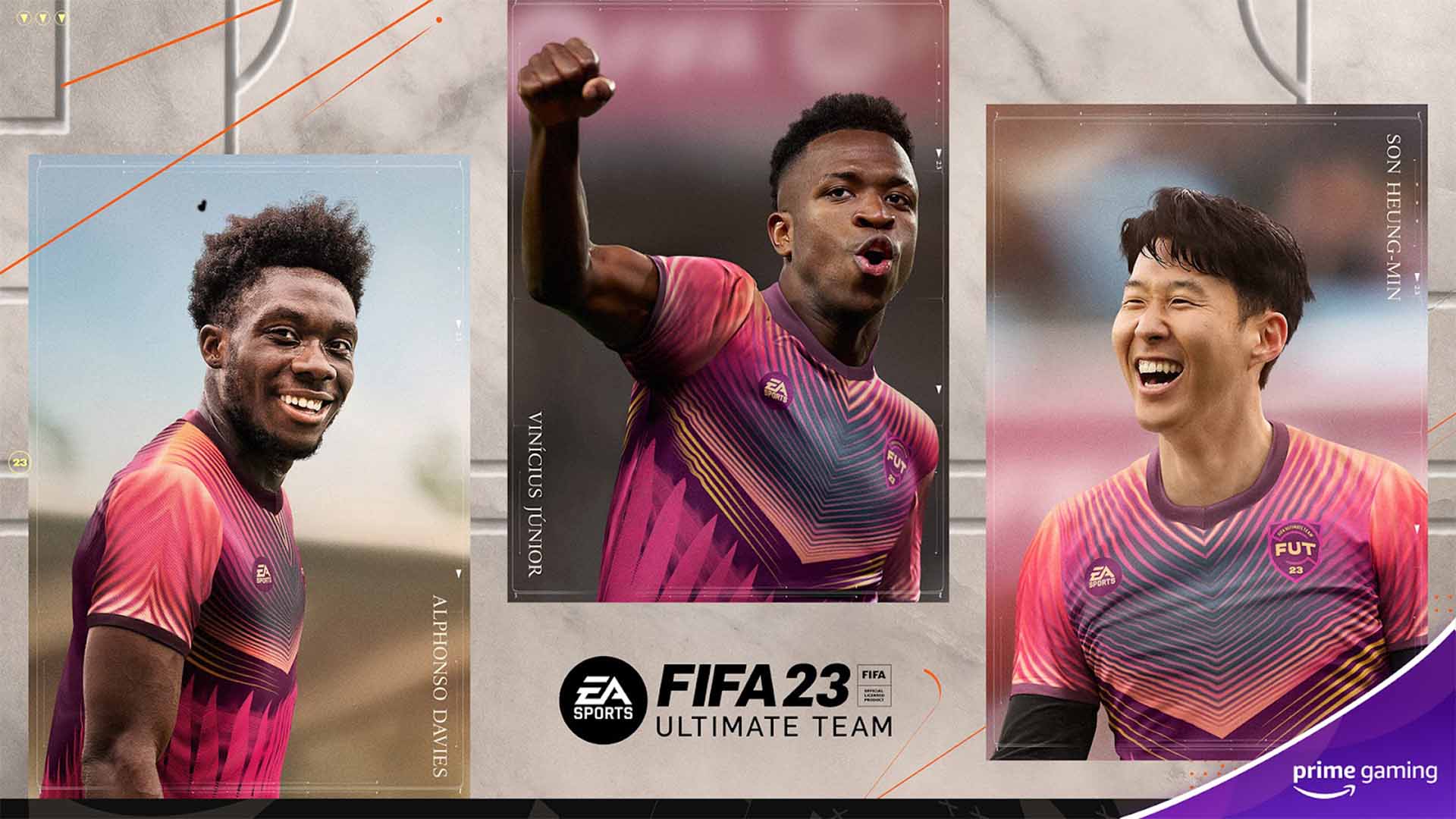 If this isn’t your first “Prime Gaming” rodeo, you’ll know that there are also lots of packs and bonuses that are available if you’re a member, and here’s the list that’s available right now:

Moreover, as of December, there are plenty more freebies, which are listed below, along with their release dates:

To redeem your content, you’ll need to head to this link and make sure your Prime Account is linked, and so on.