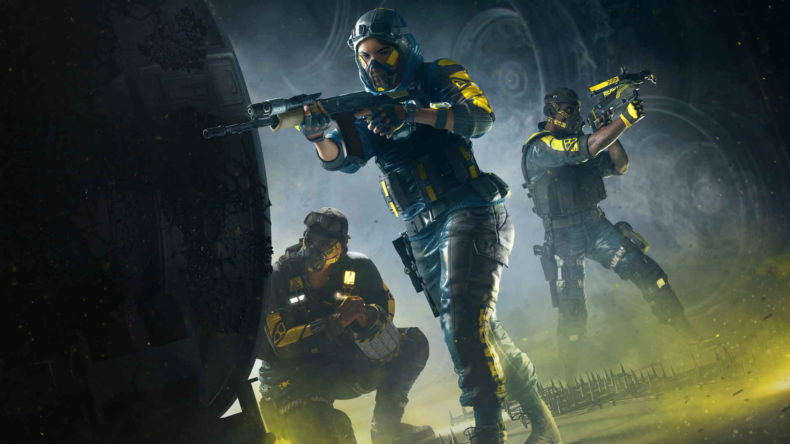 Rainbow Six Extraction is a very strange game. I want to stress early on, very clearly, that the way it plays, mechanically, as a shooter, is terrific. It takes some of the operators from Rainbow Six Siege and drops them into a world where Aliens are trying to come for us on our own soil and take over. As a crack team of three of these operators working for REACT, it’s the player’s job to fight back, one objective at a time. There are three maps per attempt, an objective per map, and the idea is to be successful at all of them before extracting to safety. And it’s almost as brilliant as you’d expect.

There’s no shortage of horde or Left 4 Dead-type games these days. While Back 4 Blood and The Anacrusis take a stab at the genre with fast paced action with a narrative behind the curtain, Rainbow Six Extraction gives you tools, gadgets, weapons, and operators to fight back that all feel distinctly different from one another. No two operators feel the same, meaning no two runs are identical either, which is both a blessing and a curse (and we’ll come to that shortly).

Rainbow Six Extraction: the drone is a must

You can mix and match, of course. I’d recommend someone on every team of three takes the drone option so you can scope out each map. Each mission requires a different methodology: some stealth, some go loud. There are enemy types that will swarm you, and others that create these swarms. Sometimes you have to tag these nests with tracking devices, sometimes you have to destroy them, or find an elite and capture it alive. There are rescue missions, objectives that are akin to “hold the zone”, and others that require you to carry an explosive to a target. They are varied and mostly fun, but all offer a challenge no matter the difficulty you’re playing on. 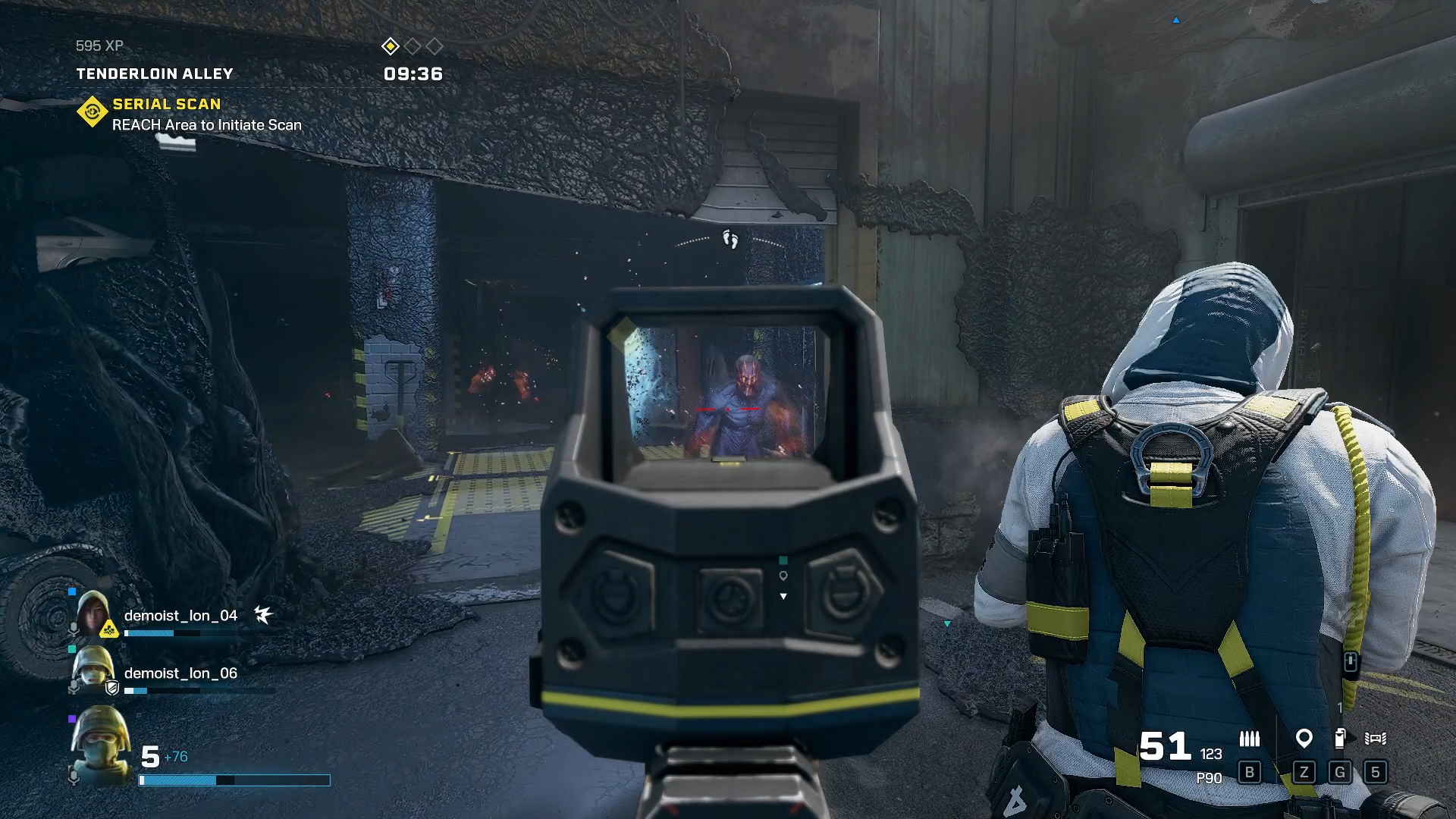 And that might be the first major problem that Ubisoft needs to solve with Extraction; the challenge. Even on the lowest difficulty, it feels brutal at times. Hordes of enemies swarm you, as is the nature of the game, but most of them do severe damage, and the explosive runners can down you in one. In and of itself, this isn’t that big of a deal breaker. It’s how Rainbow Six Extraction deals with failure that is the issue.

Should you fall in battle, you can be rescued by a fellow REACT team-mate. But if you are down fully, and aren’t rescued before the transition to another area, that operator is gone. I want to be clear here: operators are now MIA, unable to be selected on your next session until they are rescued. Every time I played, the next run through would include this as an objective, so you’re technically never without them for that long, so long as you successfully recover their cocooned body. They will still be out of commission, however, while they heal up over time. It wasn’t clear how long this would take, but in three hours, I never saw one fully recover. 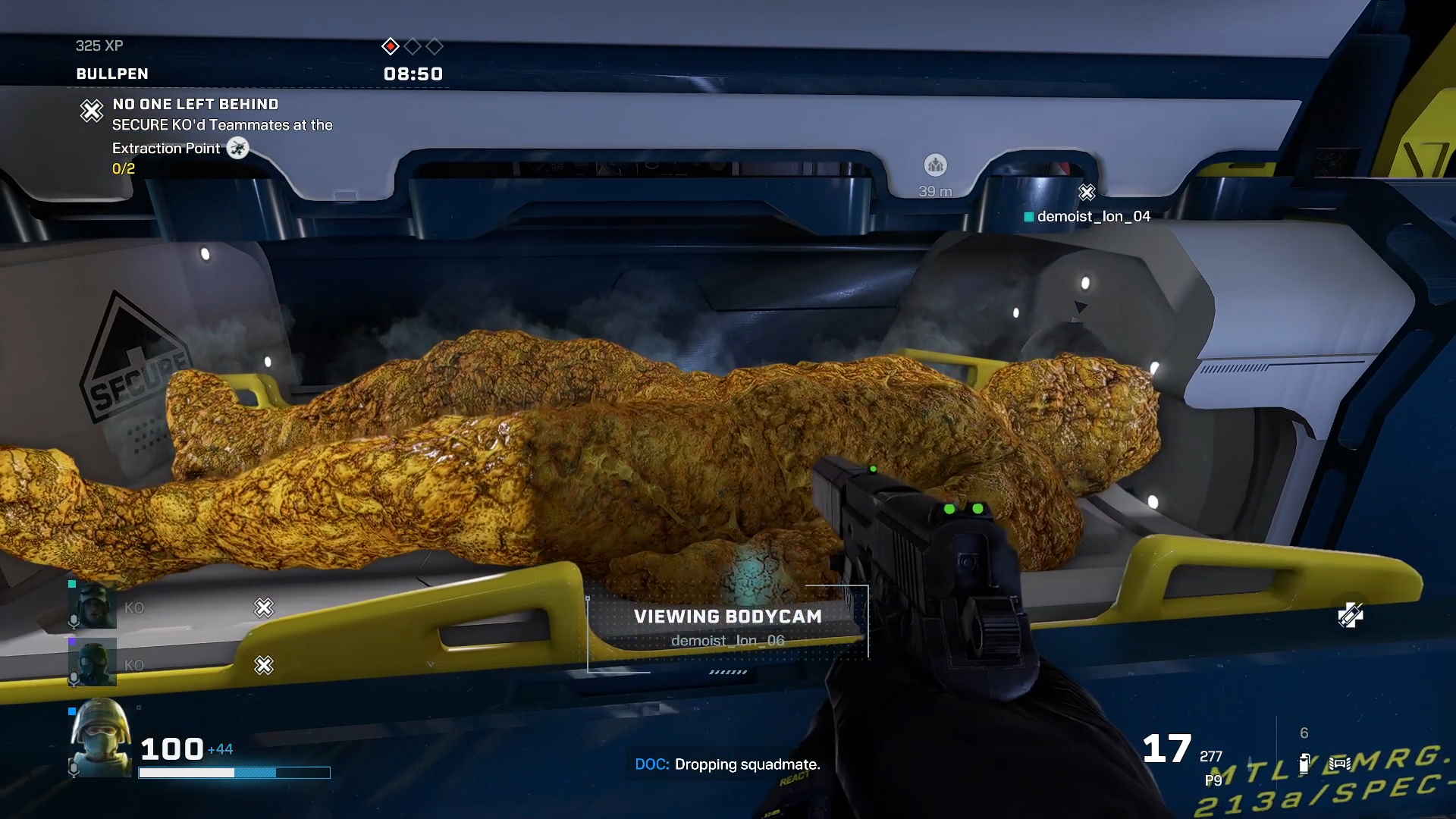 This should be a really cool concept. But it’s currently flawed. Even if you successfully complete all the objectives and extract at the end of a mission, all three REACT members alive, if your health is low, they can be out of commission, or if they are selectable they might have a quarter of their max health at the start of a run. So you are rewarded in terms of XP by doing well, but punished for not finishing on full health. This means you can’t keep playing as an operator you are gelling well with.

I get it, this is clearly designed as a prod from the developer to get you using every operator. Rainbow Six Extraction doesn’t want you to be “that person” who sticks to “that operator”, it seems. But this isn’t the way to do it. I finally found one I enjoyed over all the rest, and my team of three finished a mission completely, and I never got to use her again due to her health never recovering sufficiently. 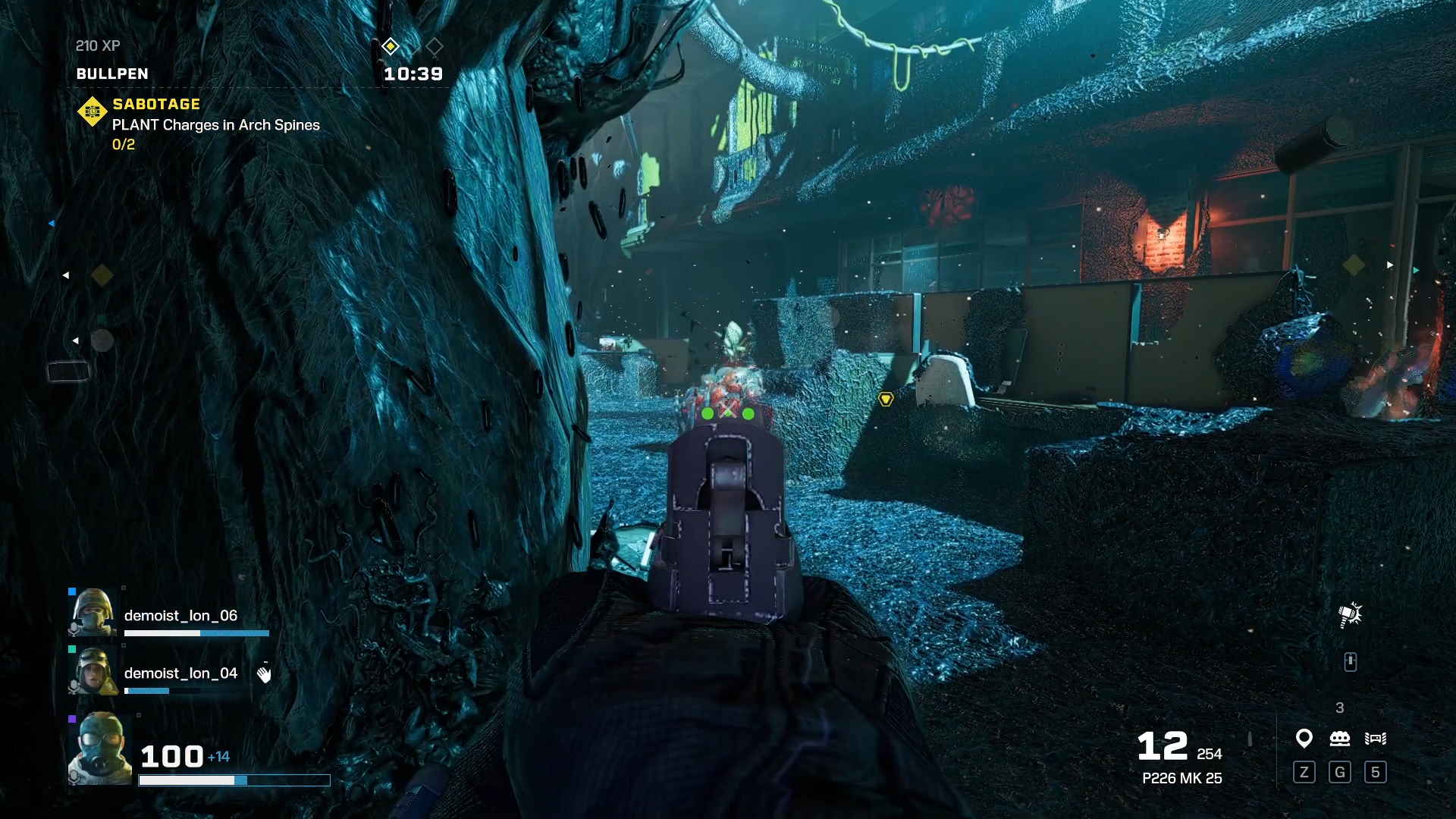 Once again, the maps, combat, and moment to moment action is great fun. It feels excellent being these Siege operators in a new setting, with new ideas. There are tools for every job, and I feel I barely scratched the surface of what was on offer. There is a superb amount of enemy types, all requiring their own tactic to take down. But the progression ideas combined with the high difficulty are a huge concern right now. Maybe it’s the limited time aspect, as there’s such a large choice of tools for the job that by the end of a 3-4 hour session, I was just starting to find loadouts I liked. But this might be quite off putting to people due to the lack of reward for the effort put in.

By the end of my time with Extraction I felt quite frustrated. Nobody wants to see an XP bar going backwards. Nobody wants their favourite character removed from the field of play. As an experiment we forced the title’s hand by deliberately killing everyone off. It auto-recovers operators when you get down to three, so you can at least keep playing. This is, of course, a good thing. But it suggests that some of the ideas behind this all aren’t quite fully fleshed out.

That said, I’ll be there on release day to see if my initial impressions are right or not. It’s been a while since I’ve felt so conflicted about a game like this. It really is a good, almost hardcore-experience with lots of clever ideas. But it needs some tweaking for people to get the most out of it. Because unless we weren’t given all the information we needed before grabbing the mouse and keyboard and taking on the parasitic Archaean alien threat, this one asks a lot and gives very little in kind. We’ll see…