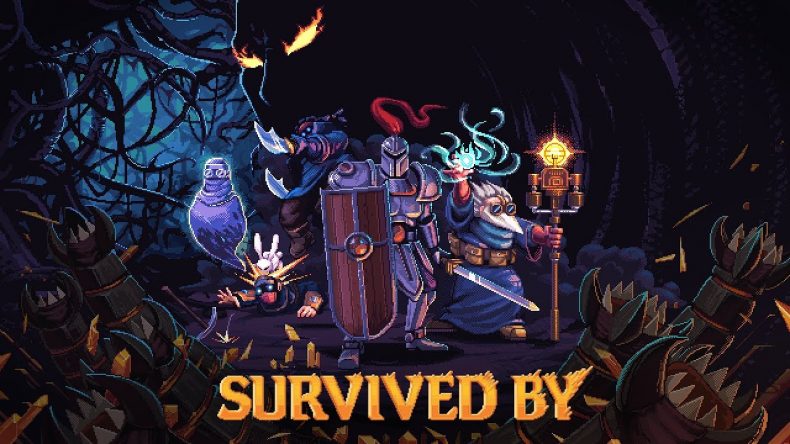 Human Head Studios and Digital Extremes have today launched an open Beta of the bullet-hell rogue-lite Survived By. As the name and genre suggests, this is a tough game and you’re going to be dying a lot. The game invokes a retro pixel look and is an online experience that you can team up to overcome – or tackle alone if you’re feeling particularly heroic. Official blurb for the game below:

There’s also an early access trailer to sink your teeth into, check it out below:

Survived By is out now in Early-Access on Steam.