previous
Kill la Kill the Game: IF for PS4, Switch, and PC gets new game mode details
random
next
Today is a good day for visual novel fans because Clannad has been announced for Spring 2019 release on Switch
0 comments 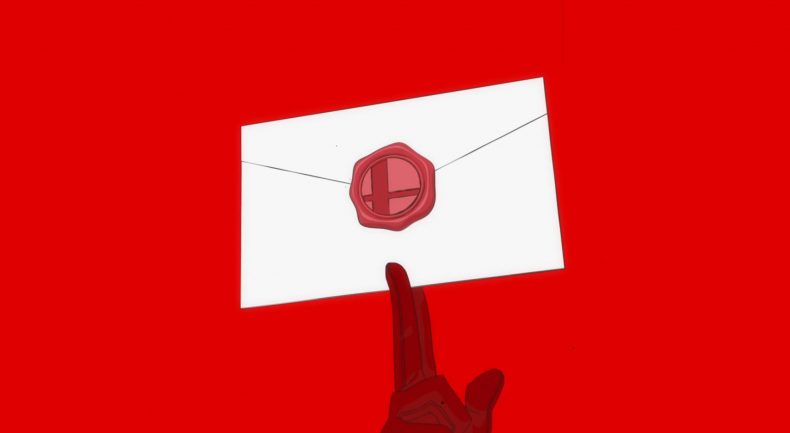 This week’s Famitsu has a development column with Masahiro Sakurai where he discusses Joker’s development progress, the announcement, and more. Read a quote below from Persona Central:

Although Joker is not in a playable state right now, he’s steadily being worked on. I personally hold Persona 5 in high regard, and I think it’s exciting to be able to work on it closely like this.

From the outset, Nintendo wanted to make the announcement at The Game Awards. Since it wasn’t developed at the time, I decided to make the presentation with an animation. I had a hard time scheduling the voice actors.

Recently, I’ve been able to finish the work I’ve been presented with and rest on weekends. Is the matchmaking of Super Smash Bros. Ultimate not going well? We’re currently investigating the matter. By the time this column goes up, that may be old news.

Joker will be the first DLC “Challenger Pack” for Super Smash Bros. Ultimate, including the playable character Joker from Persona 5, a stage, and a collection of music. This pack will be released next year.

Masahiro Sakurai also commented on Persona 5 as a game in an earlier interview. Read a quote from that below (translated by Source Gaming):

Persona 5 is full of strong points, but the one that I feel stands out far above the rest is the “GUI,” which stands for “Graphical User Interface.” A thorough explanation might get rather difficult to understand, but in short, it’s stuff pertaining to the menus. In a broader sense, it also includes things like subtitles, the in-game time and HP displays, and other information arranged on the screen. “GUI” is usually shortened to just “UI” in the industry, so that’s what I’ll use below.

Watch the Joker reveal from The Game Awards below:

Thanks, ryokutya2089 via Persona Central.

Dungeon of the Endless PS4 review
7.5

Dungeon of the Endless PS4 review
7.5