Telltale’s The Walking Dead The Final Season will conclude on PC via the Epic Games Store, Epic helped bring the original team together 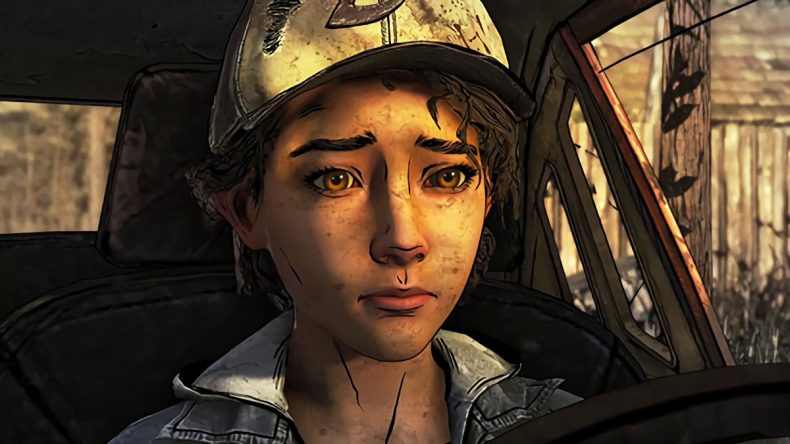 While The Walking Dead’s final season had its newest episode dated for consoles, there was some doubt about the Steam version.

Today, Variety spoke to Skybound Games about the PC version and we now know that it will be resuming on January 15, 2019 on the Epic Games Store. Customers who bought the season pass for PC on another storefront, will get the remaining episodes through the same store but new purchases will happen through Epic Games Store only. Dan Murray and Skybound Games CEO Ian Howe jointly stated the following to Variety about Epic’s involvement:

“The team at Epic owns a major chapter in the history of the game industry. We’re excited to work together on their latest transformative event with the launch of the Epic Games Store. Epic stepped up to the plate immediately to work with us in order to bring the original team back together and ensure fans will receive the completed season of ‘Telltale’s The Walking Dead: The Final Season.’”

The Walking Dead: The Final Season resumes on January 15, 2019 for PS4, Xbox One, Switch, and PC via Epic Games Store.