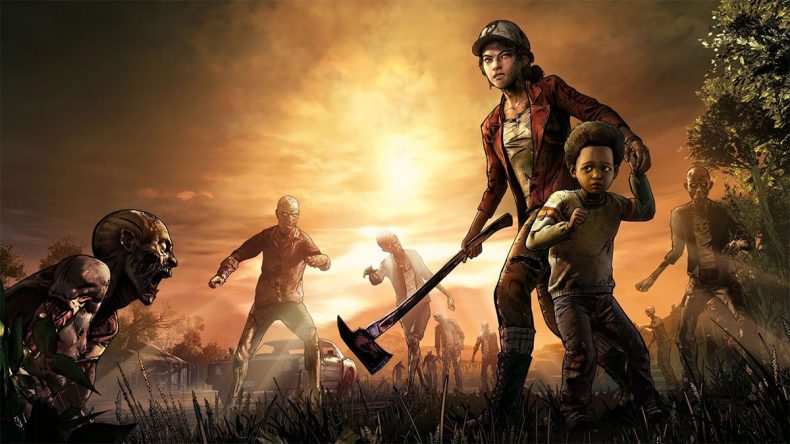 Skybound Games just revealed the trailer and date for Episode 3 of The Walking Dead’s Final Season.

At the Kinda Funny Games Showcase, Skybound Games revealed the date and showed off a video. Watch it below ahead of Episode 3’s release date:

If you missed it, Skybound Games took over The Walking Dead.

TELLTALE’S THE WALKING DEAD: THE FINAL SEASON Episode 3 releases on January 15, 2019. The Final Season is available on PS4, Xbox One, Switch, and PC.