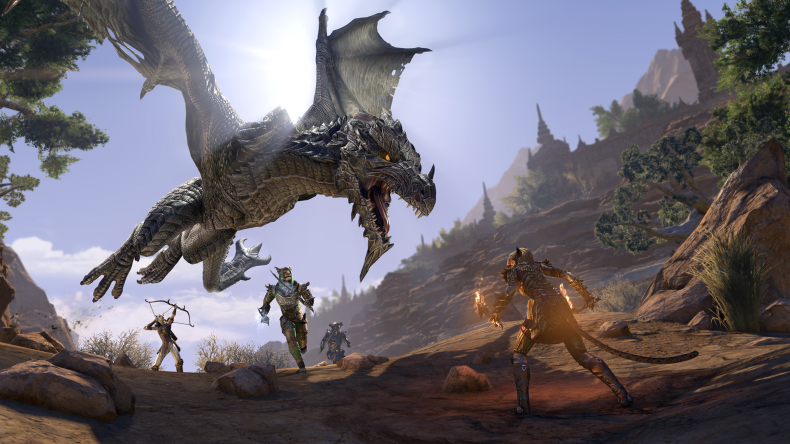 ZeniMax Online Studios have released details via Twitch on its 2019 plans for online RPG The Elder Scrolls Online.

Elsweyr is a massive new chapter that features a year-long season of the dragon story line. The new chapter is packed full with new stories and challenges including:

Players will be able to explore the huge new land mass of Elsweyr, home of the Khajii as well as play as the mysterious and powerful Necromancer class.

Elsweyr is set to launch on 4 June on PC/Mac, Xbox One and PlayStation 4, with an Early Access opportunity for PC/Mac beginning 20 May.

Likes to shoot stuff and wear pretty shoes. Is a BEAST at Titanfall.
MORE LIKE THIS
Bethesda Game StudioElder Scrolls OnlineESOtamriel