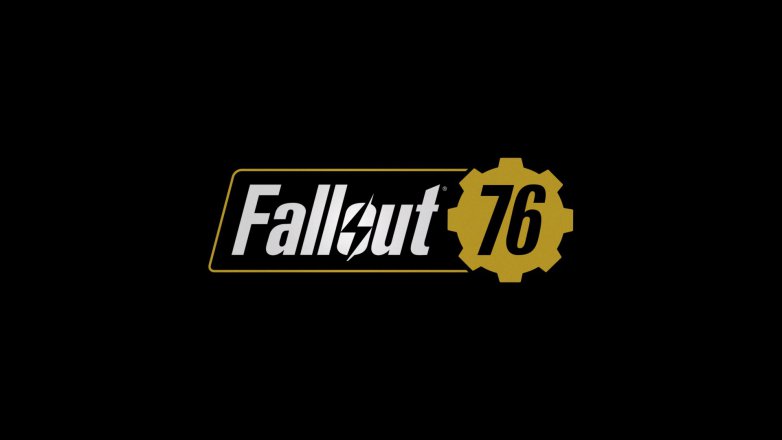 Todd Howard during the Bethesda E3 conference admitted that Fallout 76 didn’t have the best launch, however there is hope that the game’s fortunes may yet turnaround with the announcement of a huge, free update coming in the Autumn to the game.

Titled Wastelanders the update features NPCs and dialogue trees along with a new main quest as well as weapons and gear.

That wasn’t all the Fallout 76 news though with news that a free trial of the game will run from today (10 June) until 17 June.

And still more news came with the announcement of Bethesda’s own take on the Battle Royale genre with “Nuclear Winter” a mode where 52 players battle it out to become the Overseer of Vault 51. Like the Wastelanders update this mode is expected to be free to all Fallout 76 owners.

Likes to shoot stuff and wear pretty shoes. Is a BEAST at Titanfall.
MORE LIKE THIS
Battle RoyaleBethesda Game Studioe3 2019Fallout 76