previous
Deep Silver and 4A Games confirm that Photo Mode will be included in Metro Exodus at launch
random
next
Alien: Blackout confirmed as a new mobile game, set to release later this month
0 comments 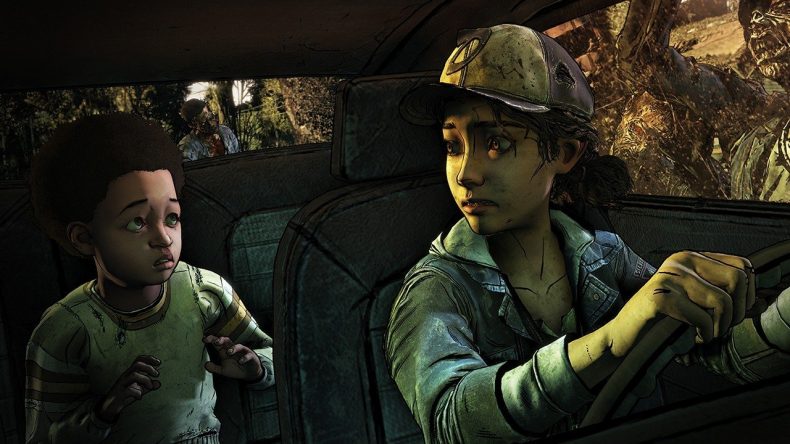 After a lengthy period of uncertainty, Skybound Games have got a team together to put out episode three of the final season of The Walking Dead. The third episode will be released on January 15th on Xbox One, Nintendo Switch, PS4, and PC – via the Epic Games Store. In case you’re wondering, the PC version is exclusive to the Epic Games Store but only if you haven’t already bought into the season.

In other words, if you grabbed the season pass already on Steam, it’ll be okay. If you are starting the final season afresh, it’s Epic Games Store for PC players only.

Here’s a new trailer created to tease the episode’s release: