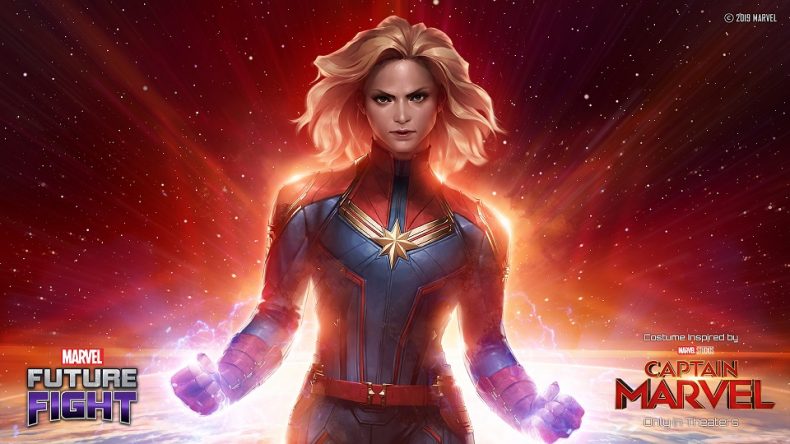 As well as additional characters there are also new stages to complete, with backgrounds and characters from the film to be included. The update also sees more general improvements to the Hero Codex, A Special Mission Quest Pack available and the addition of the Collector’s Vault, on which more details will be released at a later date.

Check out the update trailer below:

Marvel Future Fight is out now for iOS and Android.