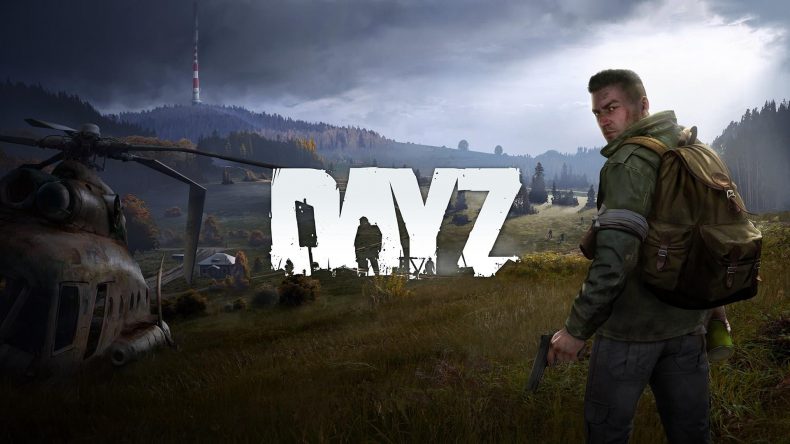 There was an announcement a couple of weeks back that DayZ will be fully released on Xbox One. If you hadn’t guessed from the news title, that day has arrived.

Players will be launched into a walking dead like scenario where the aim is to survive as long as possible and by any means necessary while being attacked from all directions.

Bohemia Interactive are planning on some post-launch development in the form of free platform updates that will be released throughout 2019.

There’s also a new gameplay trailer showing exactly what DayZ is all about that we’ve handily provided at the bottom of this article.