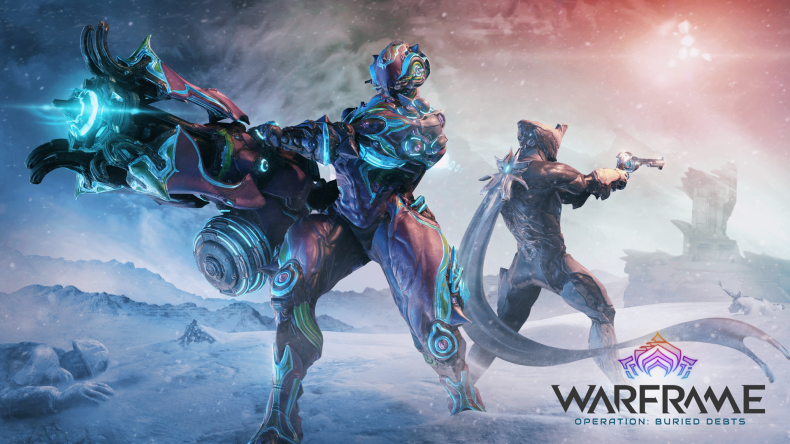 Digital Extreme’s has kicked off the first time-limited Community Event of 2019 for the free-to-play Warframe.

Operation: Buried Debts is available now, for free on PC, and players will get to explore the coldest regions of Fortuna’s Orb Vallis. Included in the event is a new Warframe – Hildryn.

You can watch the profile for Hildryn below:

Unlike most other Warframes, Hildryn can draw from her shields to fuel her abilities, while energy works to recharge them.

Buried Debts is the second major update to Fortuna, following The Profit-Taker, currently available on PC, PlayStation4, Xbox One, and Nintendo Switch.

Likes to shoot stuff and wear pretty shoes. Is a BEAST at Titanfall.
MORE LIKE THIS
Digital ExtremesWarframe