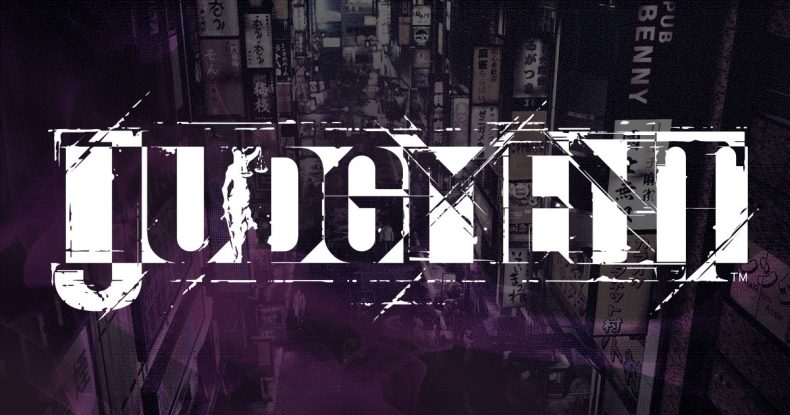 SEGA has today confirmed that their third-person action-adventure title Judgment will be released in the West on PS4 on June 25, 2019. Having previously launched in Japan back in December last year, the game is a spin-off from the popular Yakuza franchise and is set in the infamous Kamurocho of the series.

In it you play Takayuki Yagami, a private detective looking to uncover the dirty underbelly of the city after a murder. In a cross between Yakuza-type combat and action and puzzles, this looks set to be an interesting take on the Yakuza setting.

Check out the official features trailer below to find out more: