The Swords of Ditto: Mormo’s Curse coming to PC, PS4 and Switch on May 2 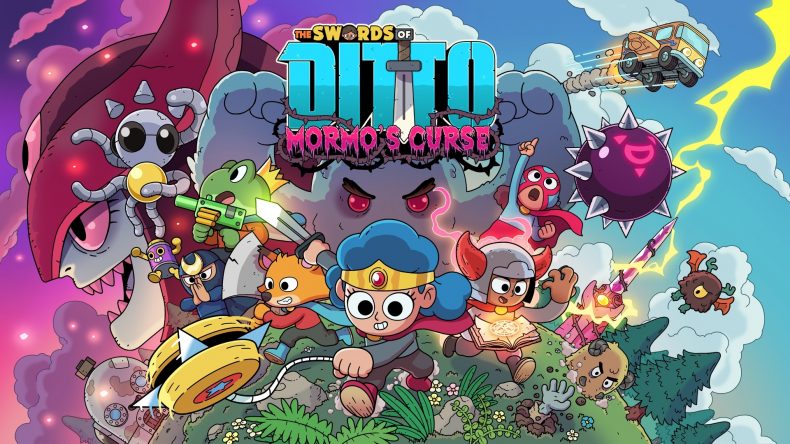 Devolver Digital and onebitbeyond have today announced that The Swords of Ditto: Mormo’s Curse will be coming to PC, PS4 and Nintendo Switch on May 2, 2019. The release is an expansion of the original The Swords of Ditto game, already available on PC and PS4, and will be a free update to those who already own those versions. The game is new to Nintendo Switch on the same day, so will be launching as this revamped, expanded experience.

The Mormo’s Curse expansion will feature brand new locations to explore, as well as new enemies and bosses for you to go up against. There will also be new weapons and toys to try out, and the permadeath feature has been removed, so your adventurers will no longer permanently kick the bucket if they die.

Screenshots of the game can be seen below: The Swords of Ditto: Mormo’s Curse is launching on PC, PS4 and Nintendo Switch on May 2, 2019.