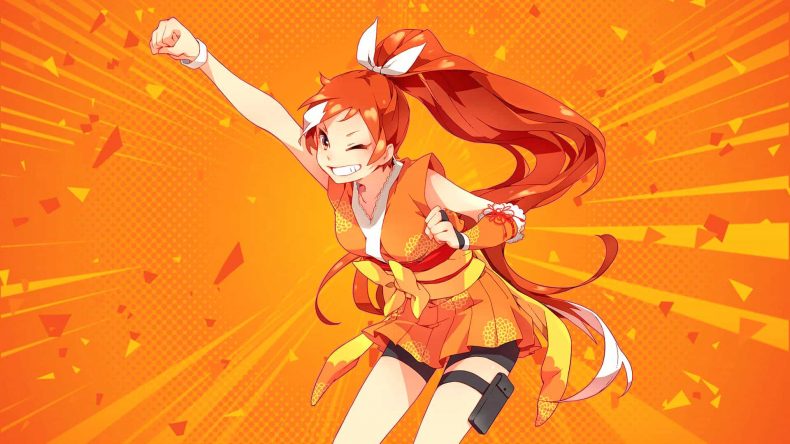 The world’s biggest and most popular streaming platform for anime is teaming up with Amazon’s Twitch Prime to offer Crunchyroll Premium subscriptions for 30 days, running over May 15 and 16. Twitch Prime is available in over 200 territories, regularly giving away free PC games and in-game loot from a variety of top games, but this is the first time they’re giving away something non-related to the world of video games.

“While we constantly focus on delighting Crunchyroll fans, we also feel it’s our responsibility to continue to proliferate the popularity of anime to new audiences,” said Eric Berman, head of partnerships at Crunchyroll. “We pride ourselves on working with like-minded, fan-focused partners and are excited to offer all Twitch Prime members a free pass to Crunchyroll right in time for the huge spring anime season.”

This isn’t the first pairing between the two companies, as fans of Crunchyroll’s Anime Awards may know, but this offer will only boost their relationship, and fans get to reap the rewards. Twitch streamed the pre-show anime marathon, which saw almost 19 million minutes watched to well over a million viewers.

There’re over 50 million registered users to Crunchyroll, as well as two million subscribers, offering the world a hefty catalogue of anime, including Berserk, JoJo’s Bizarre Adventure, and Naruto. The service offers over 1,000 series and 30,000 episodes, making sure you’ll never miss your favourite anime. Phew. If you want to learn more about connecting your Amazon account to Twitch Prime, just click here. The service is included with Amazon Prime, so makes perfect sense to start making use of the great service.

Video games are cool. Don't let anybody tell you any different.
MORE LIKE THIS
Amazon PrimeCrunchyroll

Loads of games including Victor Vran added to Prime Gaming