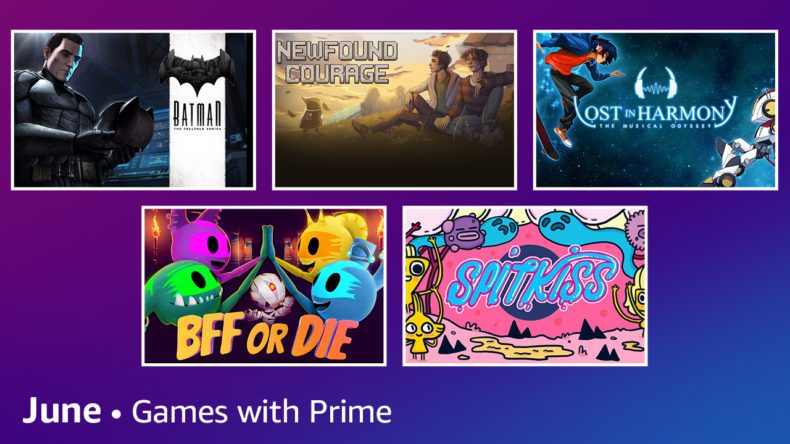 Amazon Prime Gaming has revealed the free and exclusive games available in June.  Kick-off summer with another exciting month full of offers, games and bundles including exclusive content for: 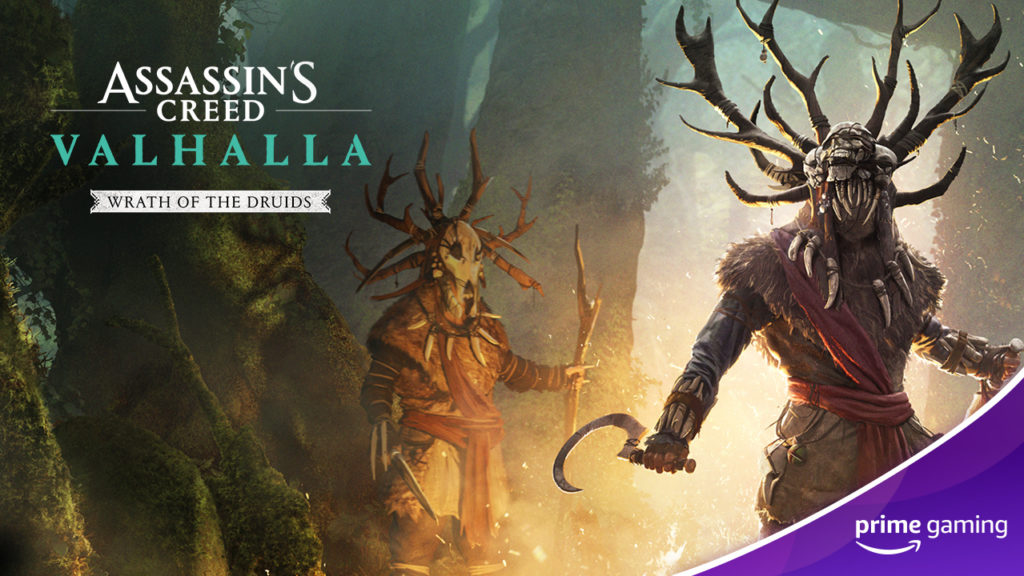 The Prime line up for June, features the following games:

Prime Gaming members can claim these free and exclusive games for a limited time in June. Information on this month’s line-up, as well as the latest Prime Gaming news, can be found here.

Loads of games including Victor Vran added to Prime Gaming