Dr. STONE is coming to Crunchyroll this summer 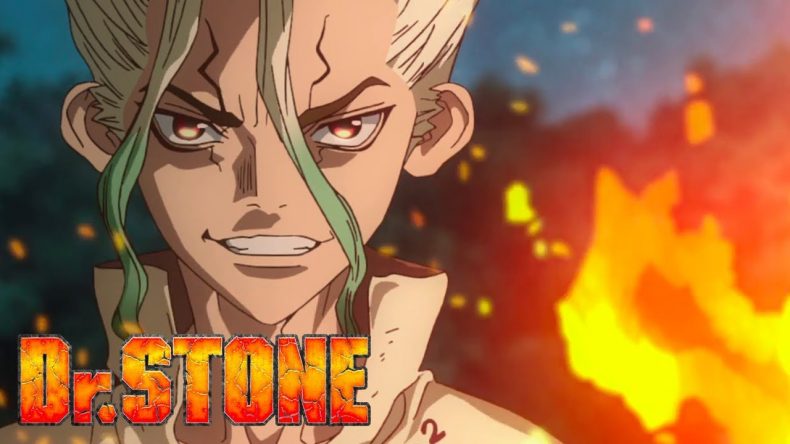 It’s been announced that the massively popular manga Dr. STONE will be heading to Crunchyroll this summer as part of its summer simulcast season. Since July 2017, the manga has sold more than 1,940,000 volumes, and now the anime based on the hugely popular series will be streamed worldwide (except Asia) this summer.

The series takes place thousands of years after a cataclysmic event that sends the world into disaray, terrifying the world’s population. It follows Senku Ishigami and Taiju Oki as they rebuild the world now turned to stone, and forge a new life for those who’ve suffered in the wake of this tragedy. The crafting adventure story follows Senku and Taiju from the Stone Age to the present day, and promises to be one wonderful ride.

From animation studio TMS Studios, and featuring the voices of some of anime’s finest (Makoto Furukawa – One Punch Man, Yosuke Kobayashi – Re: Zero – Starting Life in Another World), Dr. STONE looks set to be hugely successful. You can watch the trailer below:

Video games are cool. Don't let anybody tell you any different.
MORE LIKE THIS
AnimeCrunchyrollManga