The July Pokémon GO community day is all about Mudkip 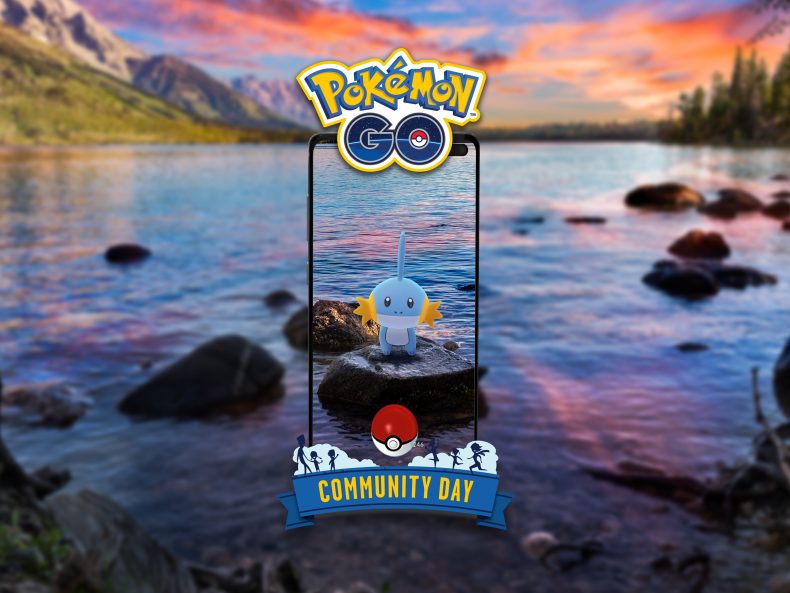 Niantic and The Pokémon Company have announced that the next Pokémon Go Community Day, which takes place on July 21, will feature none other than the eternally popular Mudkip.

Kicking off from 4-7pm, local time, there’ll be Mudkips everywhere so mark it in your calendars and be ready to catch em Mudkips and rack up the candies to evolve it into Marshtomp and eventually Swampert to get that Pokédex one step closer to completion.

If you’re having a hard time picturing what a load of Mudkips in one area looks like then look no further than the official announcement trailer.

New Buddy Adventure mode lets you interact with your Pokémon

Dungeon Encounters review
9.0
Back 4 Blood: How to unlock the other characters
Metroid Dread: How to beat the final boss
Metroid Dread: How to defeat the purple EMMI on Ferenia
Far Cry 6 | How to play co-op
How to transfer your Nintendo Switch data to the new OLED model
How to transfer your Death Stranding save file to Director’s Cut
Social Media
SUBSCRIBE
All content copyright GodisaGeek.com
Fonts by Google Fonts. Icons by Fontello. Full Credits here »
Posting....