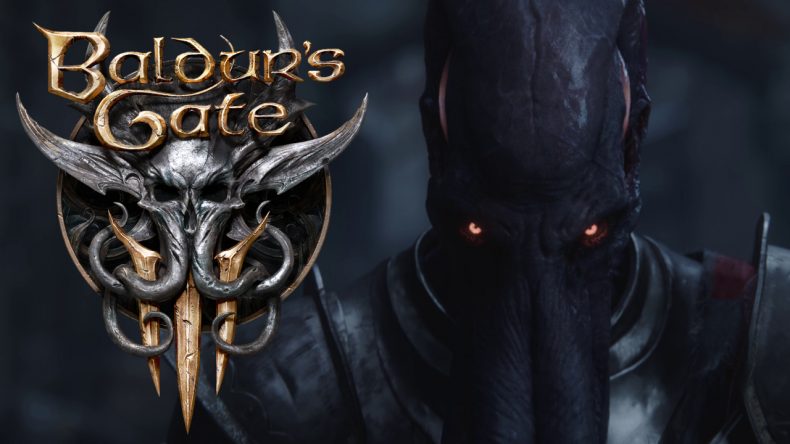 Divinity: Original Sin 2 developers Larian Studios have today confirmed that they are working on the follow up to Wizards of the Coasts’ genre-defining Baldur’s Gate franchise.

While the news of a threequel is welcome, we’re even more stoked about the involvement of Larian. Anyone who played Original Sin 2 will know what to expect, and we’re promised intricate, branching narratives with “unparalleled freedom”. Knowing Larian Studios, that’s not just hyperbole either. Based off current D&D mechanics, Baldur’s Gate III will be the Belgian studios biggest production to date and push the boundaries of what we’ve come to expect from the genre.

Swen Vincke, Creative Director at Larian Studios had this to say: “Baldur’s Gate means so much to so many people. It’s a great responsibility but I think we’re ready for it. We’re all about creating reactive, systemic worlds that respect player agency and having a chance to apply our team’s skillset in a universe as rich as Dungeons & Dragons is a lot of fun. We’re working very closely with Wizards to bring an unprecedented level of immersion to the realm of Faerun and I can’t wait to show the world what our team cooked up.”

And Chris Cocks, President of Wizards of the Coast added: “Partnering with Larian, a studio that combines a remarkable history of critically-acclaimed titles with a genuine passion for one of the most iconic locations in Dungeons & Dragons, has been a terrific experience. We believe fans of the Baldur’s Gate saga – and even those new to the series – will be thrilled to step into this epic story.”

Baldur’s Gate III will be developed and published for PC and Google Stadia by Larian Studios, in collaboration with Wizards of the Coast. Sadly there’s no news on potential console editions or a possible release window yet, but here’s a brand new – and gruesome – trailer to whet your appetite:

Alone you may resist, but together you can overcome. Gather your party.

Senior Content Editor Mick has been playing games for over 30 years and writing about them for around 12. After drifting from site to site for a while, settling briefly at the now-defunct Made2Game and freelancing for the gone-but-not-forgotten NintendoGamer Magazine, he came at last to rest at Godisageek. Mick has been a reviewer, staff writer and content editor here for some time, while also moonlighting a little for Red Bull Games. He has 4 kids, has written 2 novels, and sometimes even manages to pay a bill or two. You'll usually find him defending the galaxy in Destiny 2, battling evil in Diablo 3, or lurking in the background on Twitter. Find him there @Jedi_Beats_Tank, or on XBL (JediWaster247), PSN (Jedi_Waster) or Nintendo (JediWaster).
MORE LIKE THIS
Baldur's GateBaldur's Gate 3divinity: original sin 2Google Stadia