previous
Red Dead online adds a new Public Enemy mode & King of the Hill on a moving train!
random
next
The Surge 2 release date has been officially announced
2 comments 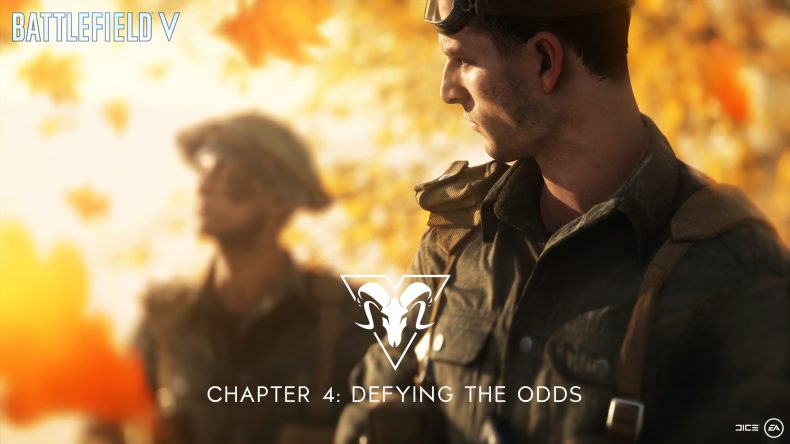 Dice have announced four new maps making their way to Battlefield V as part of the new Chapter 4: Defying the Odds which starts on June 27.

The first two maps kicking off Chapter 4 will be two large scale 64 player maps. The first of these being the Al Sundan map which has a focus on classic multiplayer across a large distance with an inclusion of vehicle based team play. You may recognise this map from the single player campaign Under No Flag.

The two other maps arriving later in the summer are a lot smaller and will be a more intimate style of infantry combat which will see players aiming to destroy an explosives production factory in Lofoten Islands, and unseat the Axis occupation in Provence.

And finally the last map before Chapter 5: Operation Underground is released will be a map based on Battlefield 3’s Operation Métro map. This aims to be a player v player combat across multiple different areas like urban streets, courtyards, the plaza area, service tunnels, train platforms and more.

That’s not all. There’s a trailer for Chapter 4: Defying the Odds that you can find just a little lower.