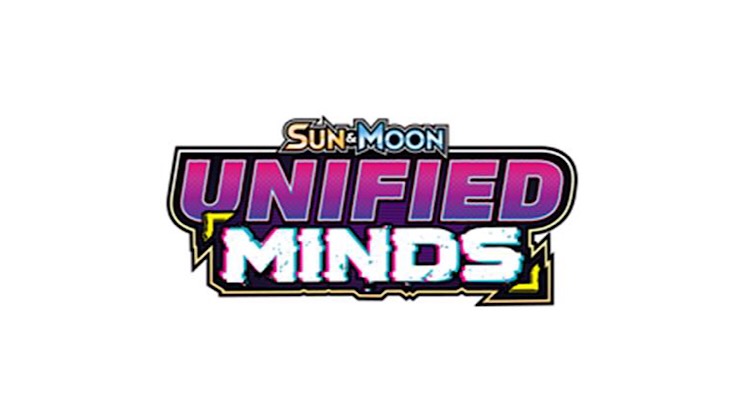 As inevitable as Night after Day, the Pokémon TCG gets a new update with the Sun & Moon-Unified Minds expansion.

In the new expansion trainers can look forward to more Pokémon team ups with eight new Tag Team Pokémon-GX cards. You’ll be able to get your hands on Mewtwo and Mew-GX, Slowpoke and Psyduck-GX and probably most excitingly a Rowlet and Alolan Exeggutor-GX among others. There will also be nine additional Pokémon-GX cards and more than twenty-five new trainer cards.

The new sets release worldwide on August 2, but fans can try them out early in special tournaments taking place between July 20 to 28. You’ll need to head to http://pokemon.com/locator

A lover, not a fighter and an all round good guy (he would say that, he wrote this after all), he's happy to be here as part of GIAG.
MORE LIKE THIS
PokemonPokémon Trading Card Gamethe Pokémon company