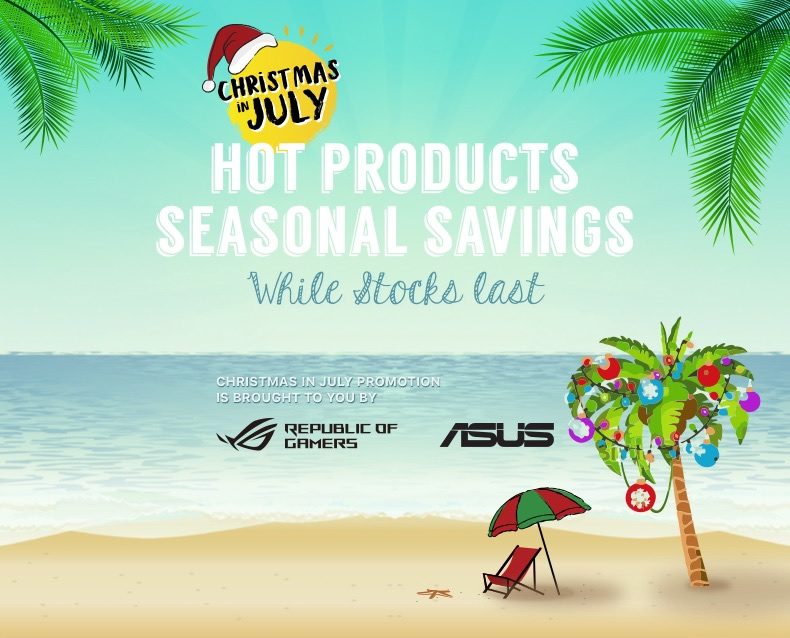 PC gamers that missed out on Amazon’s Prime Day deals are in luck, as ASUS and ROG UK want to remind you of their “Christmas In July” sale, with deals on peripherals, monitors and more throughout the month.

From tomorrow, new deals will be added, such as the ROG Delta Headset with 43% off and the ROG Claymore Red Switch keyboard being reduced by 25%. There are already deals on gaming laptops and 4K monitors, from participating retailers such as Overclockers, SCAN and Ebuyer.

You can check which cards qualify here.