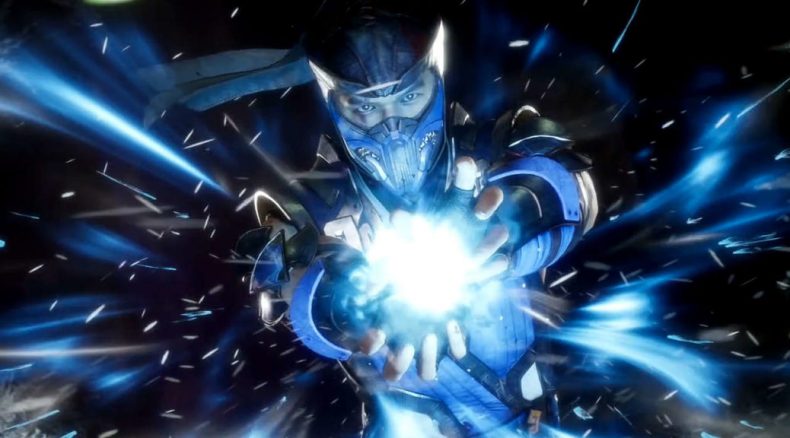 Mortal Kombat 11 is pretty good, according to our very own Khris White (no, swapping C’s for K’s will never get old), and it’s already got a ridikulous amount of kustomisation (alright, I’ll stop) within the base game, before DLC even comes into play.

Now, as far as DLC goes, Cary-Hiroyuki Tagawa returning as Shang Tsung was masterful, but this next one might surprise you. In fact, I’d wager that you’ll probably have no idea what’s going on. So, Dimitri Vegas is an international DJ and actor, and has appeared in small roles in the likes of Men in Black: International. He’s mostly known for his musical work, but this is where things may start to make some sort of sense (it won’t): he was responsible for the remix of the iconic Mortal Kombat song in the MK11 launch trailer. Check it out, if you haven’t already. It must be said, it’s a fantastic version of the song.

Nether Realm Studios must have liked the guy, as he has been immortalised as a free skin for Sub-Zero in Mortal Kombat 11, which will also include the DJ/actor’s voice and likeness. It’s easy to be cynical about this, but it’s actually a nice touch by the developer. I imagine Vegas himself can’t wait for August 22nd, when the free skin arrives on all formats.

Mortal Kombat 11 is out now on PlayStation 4, Xbox One, Nintendo Switch and PC.