previous
Podcast 353: The Dark Souls of Podcasts
random
next
GRID is shaping up to be a worthy successor to the franchise
0 comments 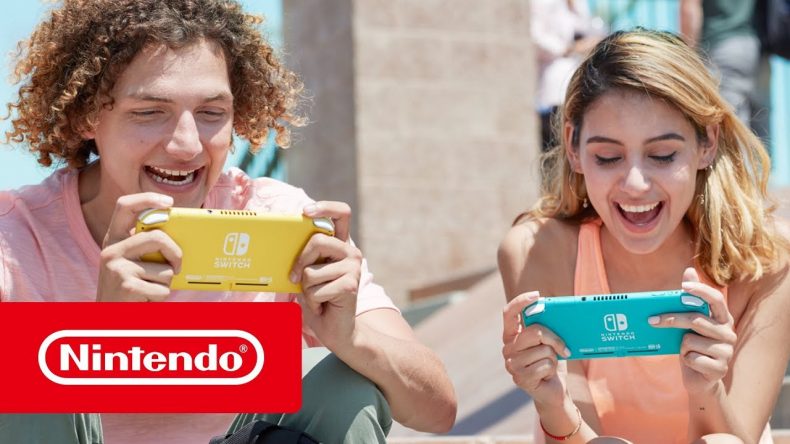 The Nintendo Switch Lite launches on September 20 for $199.99 or regional equivalent and will be available in three colours. Yellow, Grey, and Turquoise will be available at launch with a Pokemon custom edition releasing later. Watch the announcement trailer below:

The Switch Lite has integrated controls and is smaller than the traditional Nintendo Switch. It will not have video out or support the Switch Dock. It even ships without an HDMI Cable and Dock. It is handheld mode only. The dimensions are 3.6” high, 8.2” long, .55” deep. The custom Pokemon Sword and Shield version releases on November 8.