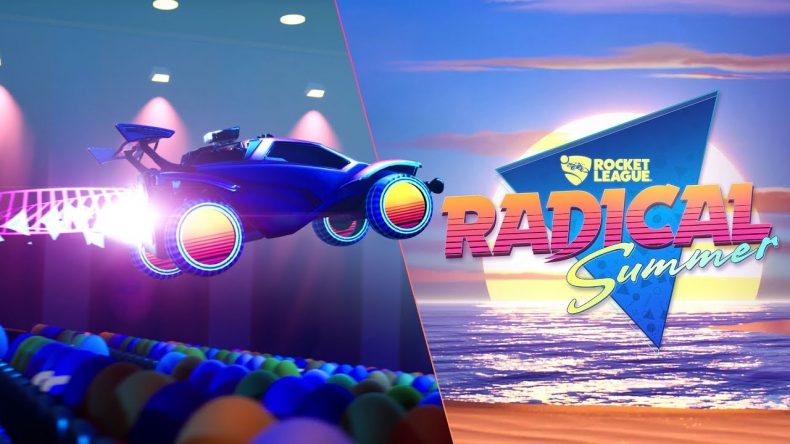 Psyonix has today launched the third and final phase of its Radical Summer event for Rocket League, and in this one, you can unlock the car from Knight Rider. This last phase is dubbed “Television” and focuses on the popular TV shows of the 80s.

Want to see the K.I.T.T. Battle-Car in action? Take a look at the video below:

Rocket League is out now on PC, PS4, Xbox One, and Nintendo Switch.