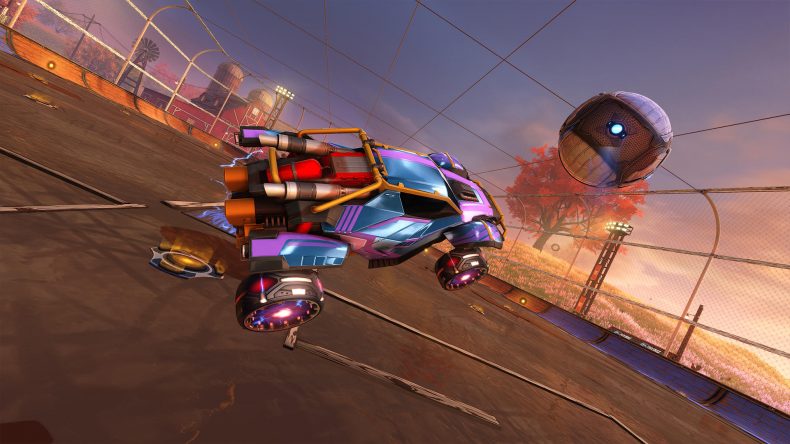 Psyonix has today confirmed plans for the future of Rocket League by releasing its Fall Roadmap of events to look forward to. The first announcement is an extension of the current Rocket Pass 3 to August 27, 2019. This means there will be no gap between that and the introduction of Rocket Pass 4 on August 28, 2019. To coincide with this changeover, the Competitive Season 11 will also end on August 27, 2019, with Competitive Season 12 starting the following day. This means you still have a month to improve your rankings and earn rewards.

In addition to this, Psyonix has also teased some upcoming changes to Rocket League, check out the official blurb below for a taste of what’s to come:

Rocket League is out now on PC, PS4, Xbox One, and Nintendo Switch platforms.