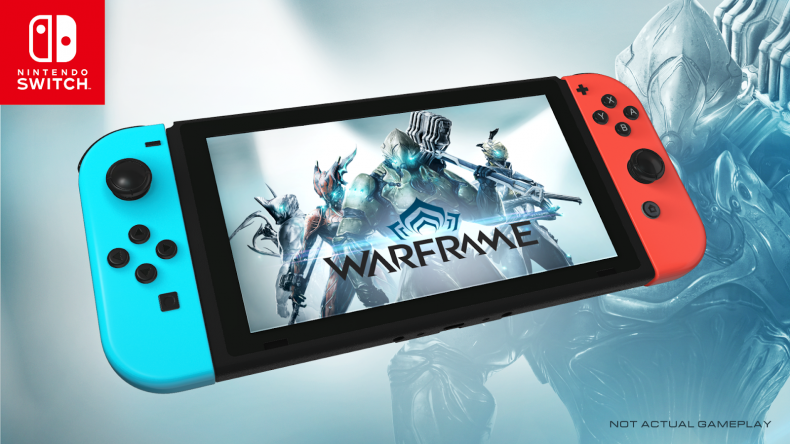 The fantastic Warframe is coming to Nintendo Switch.

Digital Extremes and Panic Button are bringing Warframe to Switch as announced at TennoCon (Warframe convention). Warframe is a free to play coop shooter where you control a member of the Tenno that features both PvE and PvP content. The game is currently in development for the Nintendo Switch. Watch the announcement trailer below:

There’s also a lovely documentary on Warframe and Digital Extremes by Noclip that is worth watching:

WARFRAME is available on PS4, Xbox One, and PC.