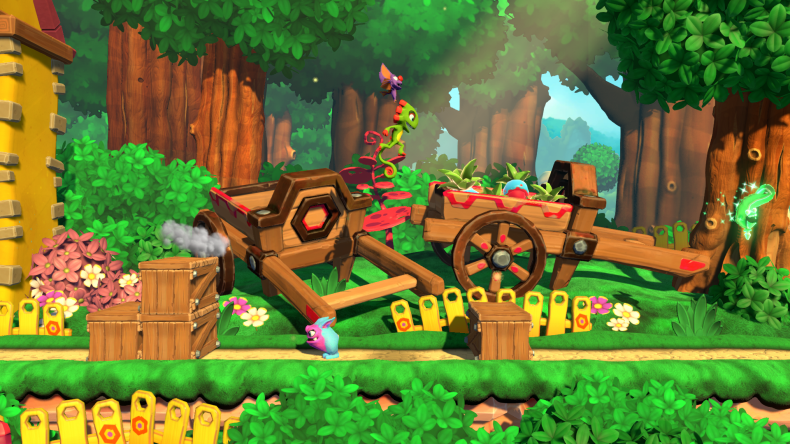 Team17 and Playtonic Games have released a brand new trailer for the forthcoming Yooka-Laylee and the Impossible Lair.

Featuring 20 different 2.5D levels as well as new secrets and puzzles which can dynamically transform each level increasing the total to 40.

Yooka-Laylee and the Impossible Lair is due for release on Nintendo Switch, Xbox One, PlayStation 4 and PC in Q4 of 2019.

Likes to shoot stuff and wear pretty shoes. Is a BEAST at Titanfall.
MORE LIKE THIS
playtonic gamesTeam17yooka-layleeYooka-Laylee and the Impossible Lair