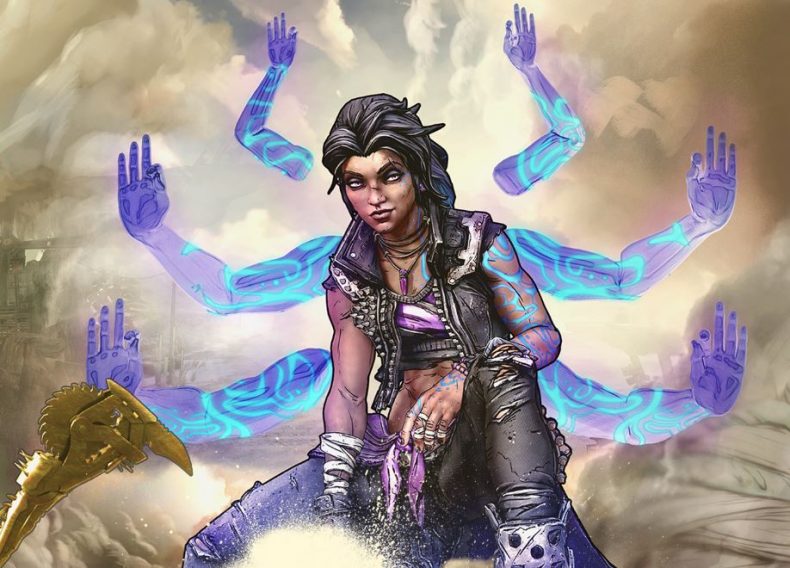 2K Games has today released a new trailer for Borderlands 3 showcasing Vault Hunter Amara the Siren. She is the latest Vault Hunter to be revealed following announcements of Zane the Operative and Moze the Gunner. You can expect a further trailer showcasing the final Hunter, Fl4k the Beastmaster in the coming weeks. With that, we’ll have our brand-new quartet ahead of the game’s launch on September 13, 2019.

But back to Amara, she’s known for being a feisty character, and likely one you’ll want to know more about. So, have a read of the official blurb to see what you can expect from this latest addition:

Amara the Siren is a well-renowned hero to the people, but Borderlands 3 is her chance to shine as a badass Vault Hunter. Using her supernatural Siren abilities, Amara pulverizes her enemies with astral projections, pounding them into a bloody pulp with fists formed from pure energy.

Check out Amara in all her ass-kicking glory in the trailer below:

You can find out much more detail on Amara at the game’s official website. There you’ll find an in-depth guide on her skill-tree and more on how to get the most out of her