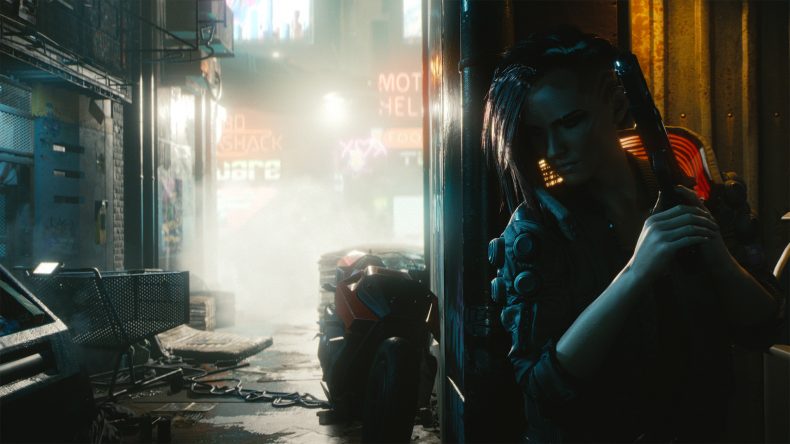 I think it’s safe to say that we’re all looking forward to Cyberpunk 2077. If that’s the case, you might want to take a look at the brand new “deep dive” gameplay video that has just been released.

Showing off different play styles, both of which might look quite familiar to fans of Deus Ex, this video gives us a glimpse into just how Cyberpunk 2077 plays. It introduces the Animals and Voodoo Boys gangs, as well as a wee look at the skill tree and how free we are to create a character to suit our individual styles of play.