previous
Are seasons a reason to return to PUBG?
random
next
A PC trailer for Tom Clancy's Ghost Recon Breakpoint has landed
0 comments

Ghostbusters: The Video Game Remastered gets a launch date 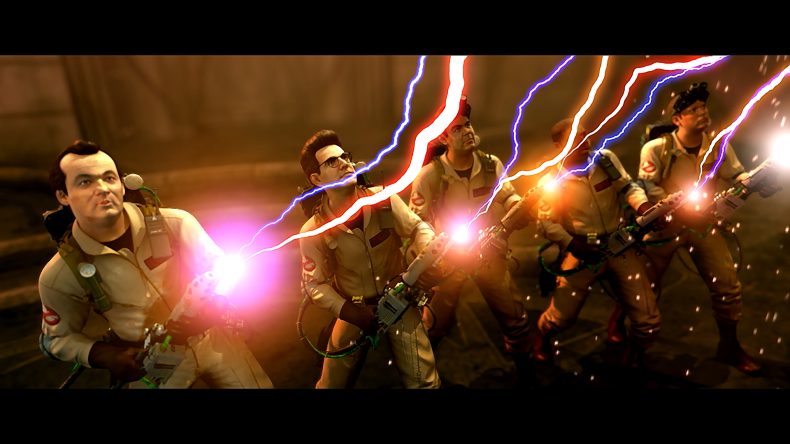 Saber Interactive has announced that the remaster of Ghostbusters: The Video Game will launch on Playstation4, Xbox One, Nintendo Switch and PC via the Epic Games store on 4 October, 2019.

The remaster is a HD re-release of the acclaimed game featuring the original cast of Columbia Pictures classic films.

The franchise is celebrating its 35th anniversary this year, and the remaster will see you play as a new rookie on the Ghostbusters team. You will need to hunt and trap a variety of new and infamous ghouls and phantasm, all remastered in HD resolution.

Watch the reveal trailer below:

Ghostbusters: The Video Game Remastered is available for pre-order today on the PlayStation store, Nintendo eShop, Microsoft Store and Epic Games. A boxed edition is also available to pre-order through local retailers.