It’s official, Little Nightmares is getting a sequel 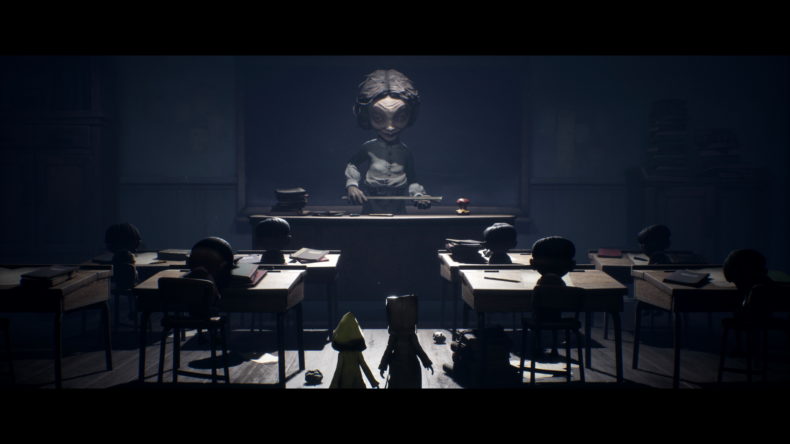 Indie platform horror Little Nightmares will be getting a sequel and it’s coming out next year.

Announced during Gamescom’s Opening Night Live Tarsier Studios will put you back in some diminutive shoes as you look to escape from your captors. You’ll play as Mono and will journey with Six from the first game, you’ll need to work together with your compatriot as you venture outside of The Maw.

Little Nightmares II will release for PS3, Xbox One, PC and Nintendo Switch next year, and you can check out the trailer below.

A lover, not a fighter and an all round good guy (he would say that, he wrote this after all), he's happy to be here as part of GIAG.
MORE LIKE THIS
Bandai Namcolittle nightmaresLittle Nightmares IInintendo switch