previous
Podcast #364: Support the Sweetcorn
random
next
Stand Up to Cancer with Geralt of Rivia
0 comments 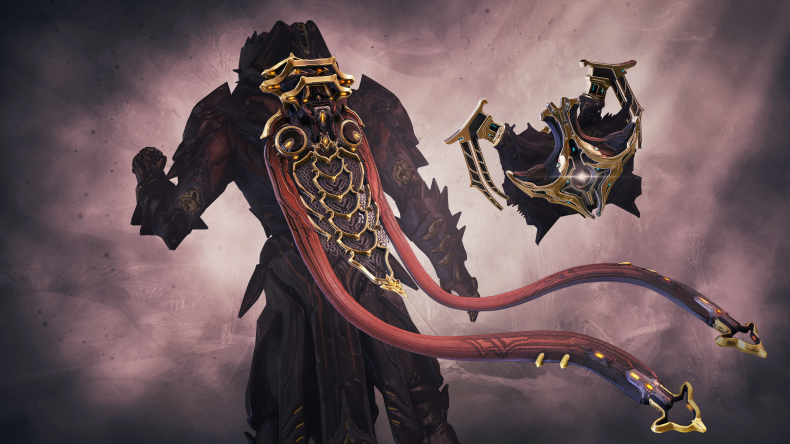 Digital Extremes, the developer and publisher of Warframe, has announced that Atlas will shortly be joining the roster.

Atlas is an earth elemental and will be joining the Warframe Prime programme. Also being added in the update is the Sentinel companion Dethcube, its Deth Machine Rifle and Atlas’ signature fist weapon Tekko.

Atlas Prime and these Prime variants can be acquired for free through Warframe’s in-game Relic hunting system or instantly with the full Atlas Prime package.

Atlas uses his tian-like strength and size along with an arsenal of powers fuelled by rock and stone. His abilities include being able to create new armour from rubble, petrify enemies and summon elemental fighters to help him.

This isn’t the first time Atlas has been added to Warframe, first appearing in October 2015 as part of the 17.5 update. Atlas Prime marks the 26th Prime Warframe added to the game and the 67th overall.

The Prime Access package and Atlas Prime will be available soon, first on PC via Steam, and then shortly after on PlayStation 4, Xbox One and Nintendo Switch.

Likes to shoot stuff and wear pretty shoes. Is a BEAST at Titanfall.
MORE LIKE THIS
Digital Extremesfree-to-playWarframe