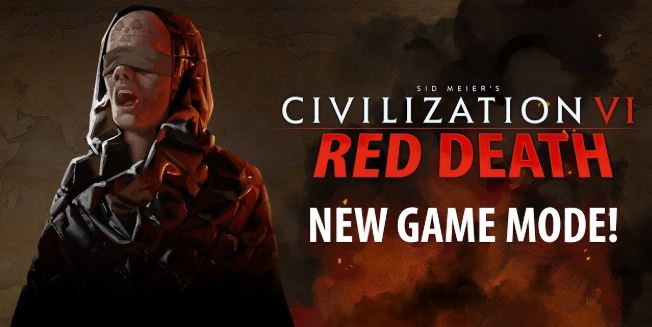 In what appears to be an ever growing trend of unlikely games to get a battle royale mode, Civilization VI comes in with Red Death.

Originally brought in as an in-office April Fools joke, Red Death sees up to twelve players compete in a free-for-all battle to escape a planet covered in a storm of radioactivity. Bradley Olson scripted the basic gameplay and added it to an April 1 build only for no-one to notice it. It was only later when he brought it up in a meeting that everyone realised that they had a good idea going there and decided to flesh it out.

A lover, not a fighter and an all round good guy (he would say that, he wrote this after all), he's happy to be here as part of GIAG.
MORE LIKE THIS
2k gamesCivilizationcivilization VIMaxis