The Sinking City has a release date for the Nintendo Switch 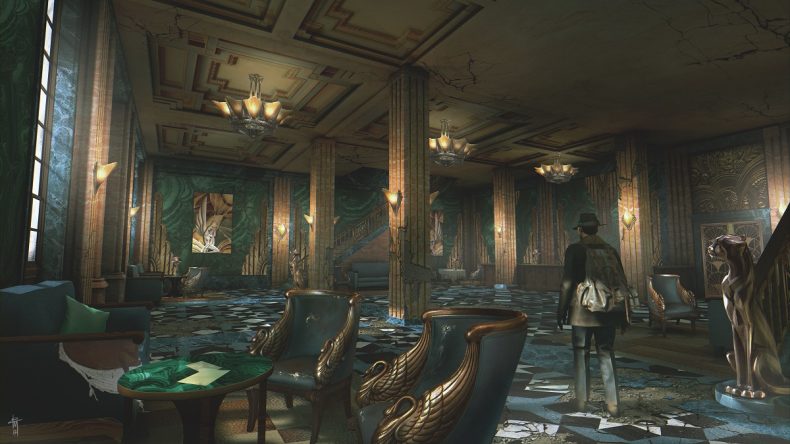 Developer Frogwares has announced today that their investigation game inspired by the world of H.P. Lovecraft The Sinking City will be coming to the Nintendo Switch on September 12. After listening to player feedback, the game has received multiple improvements for the upcoming port.

“We did our best to optimize the game and ensure it runs at a stable 30 frames throughout. We also improved combat a bit to have more weight and feel. Weapons now have new gunshot sounds, improved recoil and new visual effects,” said Serge Chervonnyi, Game Producer Manager. “We also did our best to improve the game from people’s feedback. So things like crowd behavior and pedestrian AI has been tweaked along with all around additional levels of polishing and bug fixing.”

The Sinking City on the Nintendo Switch will also have multiple languages with full VO in English, French, German, and Russian. The game will only be released digitally for now. You can watch the release trailer below:

Video games are cool. Don't let anybody tell you any different.
MORE LIKE THIS
Frogwaresnintendo switchThe Sinking City