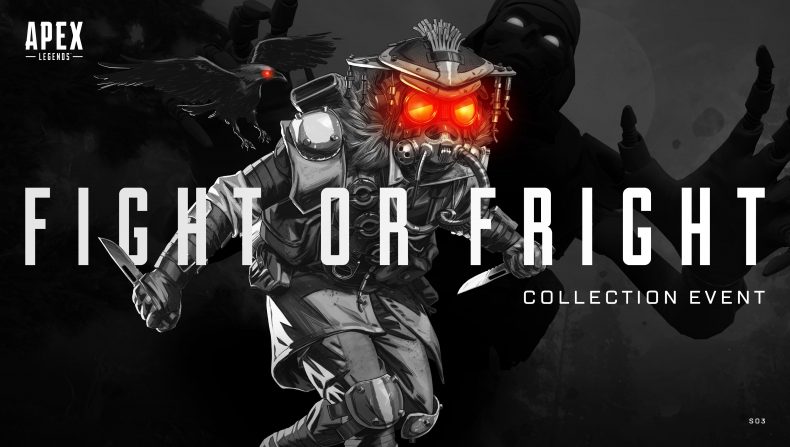 From October 15th to November 5th, Apex Legends will be running a Halloween-themed limited-time event, Fight or Fright.

This new event will include the following:

Interestingly, Shadowfall (nothing to do with Killzone) will see you and 34 other solo players dropped into King’s Canyon in the dark. Thing is, if you die during this fight to the death, you’ll respawn as part of the Shadow Squad: no weapons or your usual abilities, but you can move much faster, scale walls, jump long distances and have a brutal melee attack. Unlimited respawns, too.

This battle continues until there are only 10 living players left, which will trigger an evac ship’s arrival. Sound familiar? The Shadow Squad will then attempt to prevent the remaining players from reaching the evac ship.

Respawn has also “removed event currency from the Event Apex Packs and have replaced it with additional loot. This means that players will get more total items in each Event Apex Pack. There are also zero duplicates in these packs. To get further into that spooky spirit, each Fight or Fright Collection Character Skin will also come with 2 themed quips.”