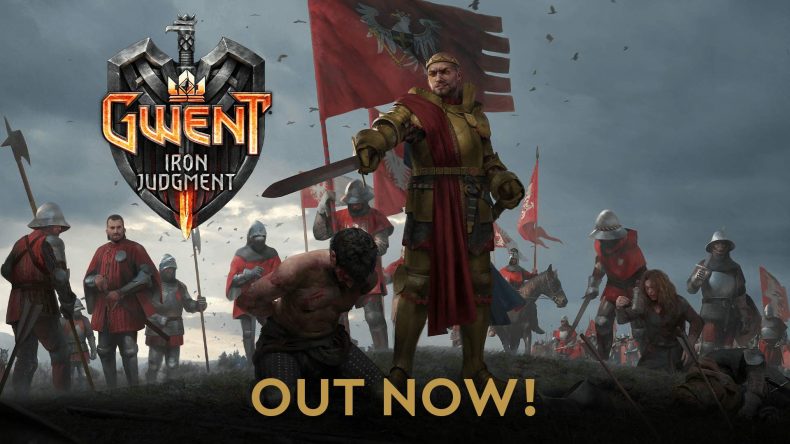 The third expansion for the popular card game, GWENT, is out now on PC, PlayStation 4 and Xbox One.

Adding over 80 new cards, Iron Judgement also adds new gameplay mechanics such as Armour, which grants extra protection against damage. Defender units allow you to further fortify your ranks, too. The expansion also adds King Radovid V (you probably know who he is already) as a leader of the Northern Realms faction.

There’s also a new Arena Mode event to accompany the launch, which only allows the use of the new Iron Judgement cards. Log into GWENT before October 8th at 11.59 CEST (10.59 UK time) to receive 5 free cards from the expansion, via an Iron Judgement Keg.

Iron Judgement is available now as a free content update for GWENT on PC, PlayStation 4 and Xbox One. It will be available at launch when the iOS version arrives on October 29th.